City tourism is heavily dependent on corporate & MICE segments and it's time to reconsider and shift the narrative to make city tourism more holistic in the future. Read on to know more.

Indian metropolises, such as Delhi, Mumbai, and Bengaluru, which have long served as the hospitality hubs of the country, were particularly hard hit by the pandemic and took longer to bounce back compared to leisure destinations. The main reason for this was that, even though these cities draw many tourists each year, over time most of the influx has been made up of business travelers, a group that was severely affected by the pandemic. These cities also suffered when travel picked up because leisure and offbeat locations won out and became the go-to getaways, despite the fact that many city hotels tried to face this stark new challenge by introducing staycation packages to entice locals.

The resurgence of corporate travel and MICE segments has improved the fortunes of the hospitality industry in cities in recent months, but it's time to reconsider and shift the narrative about city tourism from being heavily dependent on corporate & MICE segments to becoming more holistic in the future. City tourism departments in collaboration with the private sector must develop strategies to attract more leisure tourists, particularly domestic visitors. Moreover, bleisure travel – business travelers extending their business trips by a few days for leisure tourism activities – is also gaining traction in India and is gradually becoming an important segment. It is, therefore, important that city tourism departments capitalize on these opportunities by providing travelers with new reasons to visit the city, rather than viewing it as merely an entry, exit, or transit point. 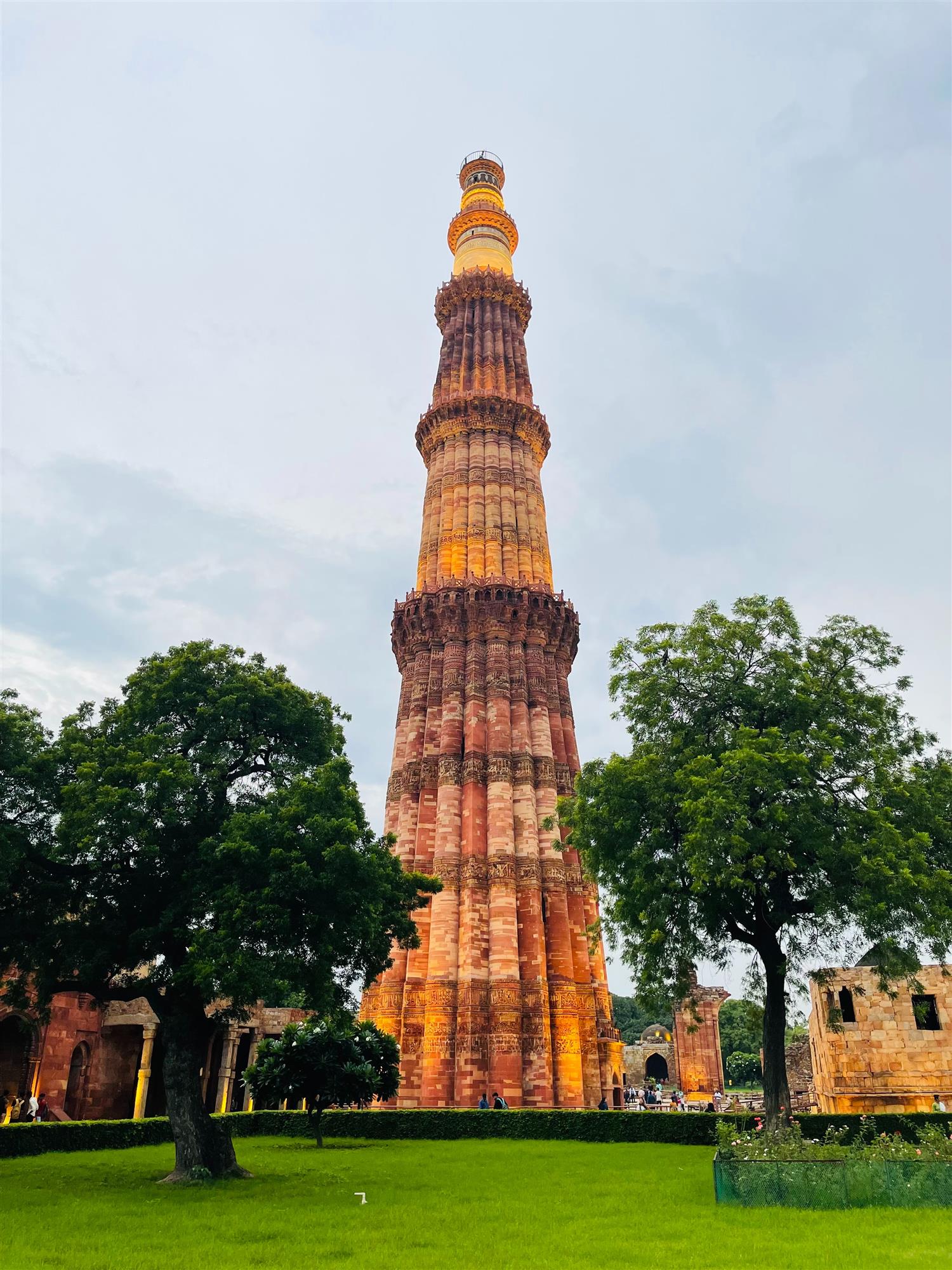 Even though the majority of Indian cities are endowed with numerous monuments, historical sites, museums, zoological parks, and other tourist attractions, they were unable to draw many visitors before the pandemic. For instance, the Taj Mahal in Agra experienced twice as many visitors in FY20 as Delhi's Red Fort and Qutub Minar. Similarly, according to media reports, the Louvre in Paris experienced 9–10 million visitors annually, while the National Museum in Delhi welcomed 200,000–300,000 visitors annually prior to the pandemic. There are several factors to blame for the decline in city tourism, the most important of which is their inability to engage audiences. Most tourist spots, including heritage sites and museums, in the cities, have activities ranging from light & sound shows, heritage/cultural walks, and cycle tours to culinary events and festivals to attract tourists; however, these have not been marketed and promoted well. Utilizing social media and collaborating with influencers can be a great way to spread the word about the city, its culture, and both well-known and lesser-known tourist attractions, which can help draw visitors of all ages. Following COVID, some state tourism boards, such as those in Madhya Pradesh, Kerala, and Maharashtra, have been early adopters of influencer marketing strategies.

Using Virtual Reality (VR) and Augmented Reality (AR) content can help make visits to the city’s tourist spots unique and exciting experiences for tourists. Many popular international tourist destinations, including the Vatican and the Louvre in Paris, are already successfully utilizing these technologies. We have only begun to explore this opportunity in India, where the Archaeological Survey of India (ASI) has begun offering VR experiences at five historical sites and is also working with the Rajasthan government and the Indian Institute of Technology, Jodhpur, to develop a gaming platform using AR and VR to attract the younger generation. 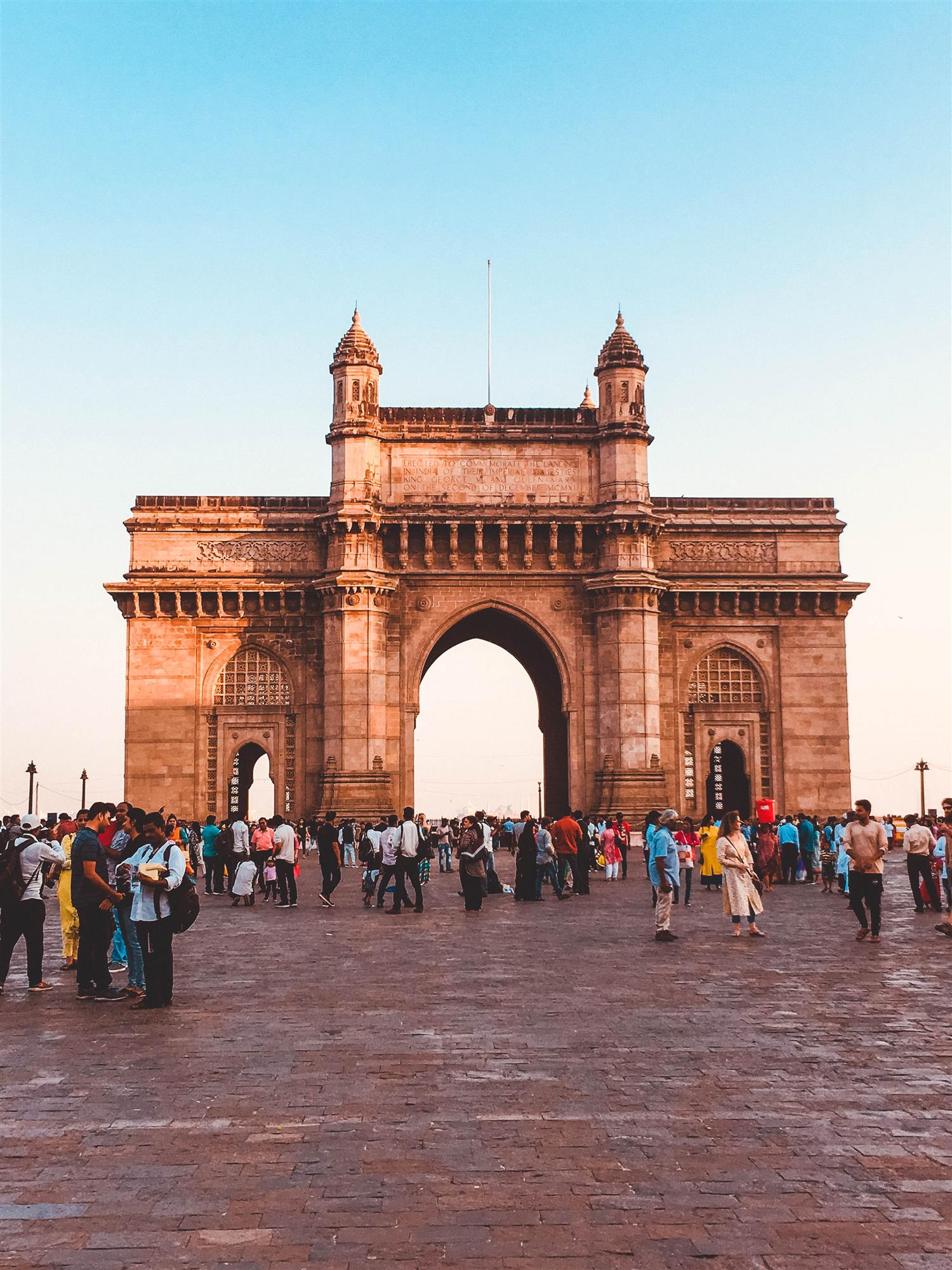 Finally, in order to draw visitors, city officials should consider regularly hosting events like concerts and music festivals, sporting events, literary events, and food or cultural fairs. For instance, half a million people visit Jaipur for the five-day Jaipur Literature Festival annually. To encourage tourism in the city, the Delhi government intends to hold a month-long shopping festival early in the following year, akin to the Dubai shopping festival. Several of these events can be hosted in a hybrid format to increase awareness, participation, and, in some cases, even revenue for all tourism stakeholders.

City tourism is heavily dependent on corporate & MICE segments and it's time to reconsider and shift the narrative to make city tourism more holistic in the future. Read on to know more. %%ViewCount%% Views Comments
Share:
Subscribe To Newsletter