Heritage tourism has grown rapidly in India in recent years, but it has yet to realize its full economic potential. Read on to know more.

World Heritage Day, also known as the International Day for Monuments and Sites, is celebrated on the 18th of April every year to raise awareness about the importance of preserving our heritage and culture. Several events and exhibitions were held across India last week to commemorate the occasion. With 40 UNESCO World Heritage Sites and another 49 on the tentative list, India ranks sixth in the world in terms of the number of UNESCO sites. In addition to these, the country has nearly 3,700 centrally protected monuments/sites under the ASI, which showcase India's fascinating history, rich heritage, and culture, attracting a large number of domestic and international visitors each year. 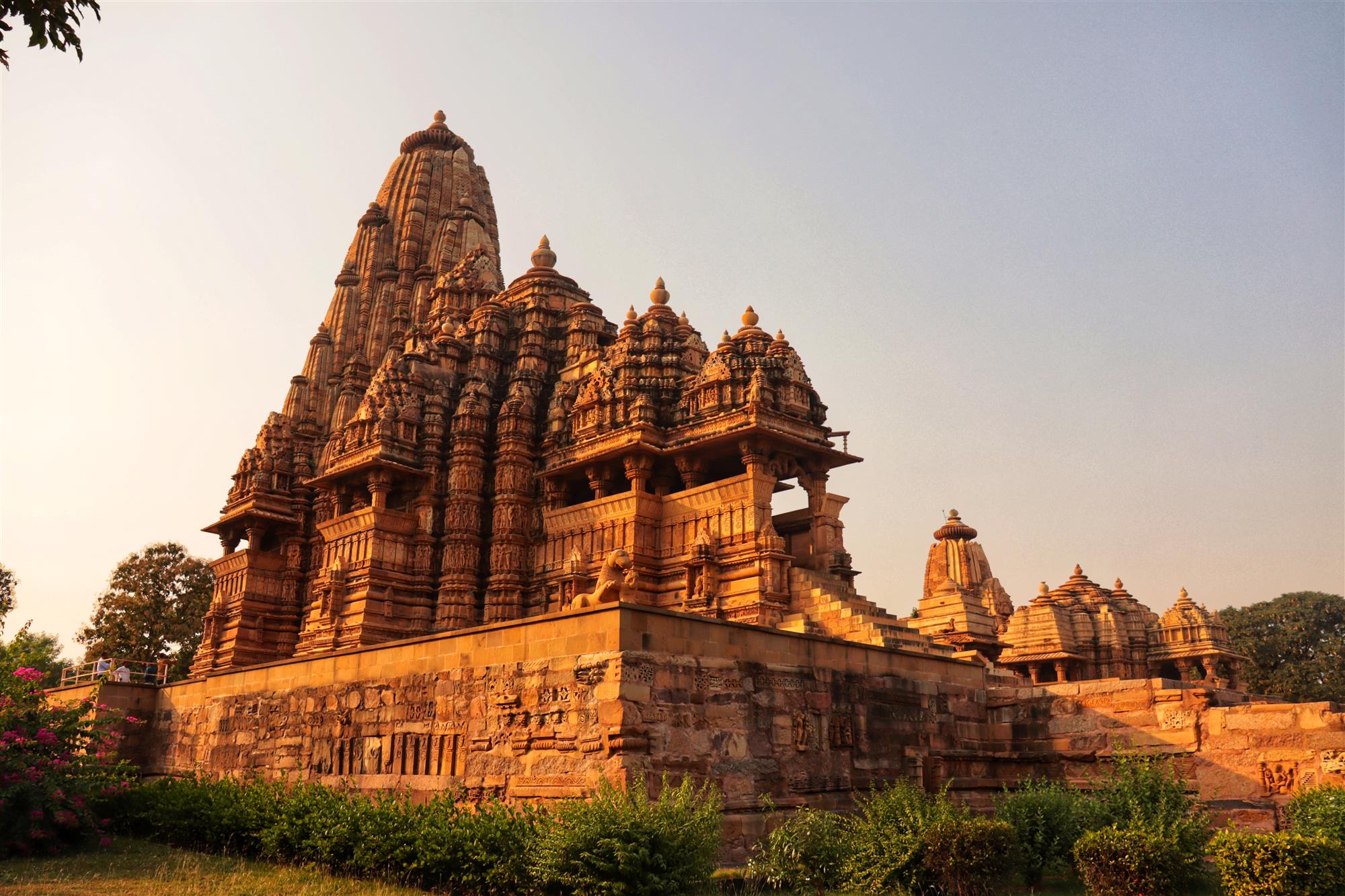 Heritage tourism has grown rapidly in India in recent years, but it has yet to realize its full economic potential. Consider the case of the Taj Mahal, India's most visited UNESCO Heritage site, which drew over 6-7 million visitors annually prior to COVID, 15% of whom were foreign tourists. In stark contrast, the Pyramids of Giza in Egypt attracted over 14 million visitors per year prior to COVID, the Great Wall of China welcomed over 10 million visitors yearly, and Australia's Sydney Opera House received over 8 million visitors each year.

With international travel picking up now, several countries are going above and beyond to promote heritage tourism and attract tourists of all ages to their shores. For instance, last year Italy launched a video game, Italy – Land of Wonders, to showcase the country’s cultural heritage and wonders on a global platform in an interactive and fun way. Meanwhile, a EUR17 million renovation of Egypt's Giza Pyramids, including the construction of the first-ever restaurant on the Pyramid Plateau, is underway to make the site more accessible. 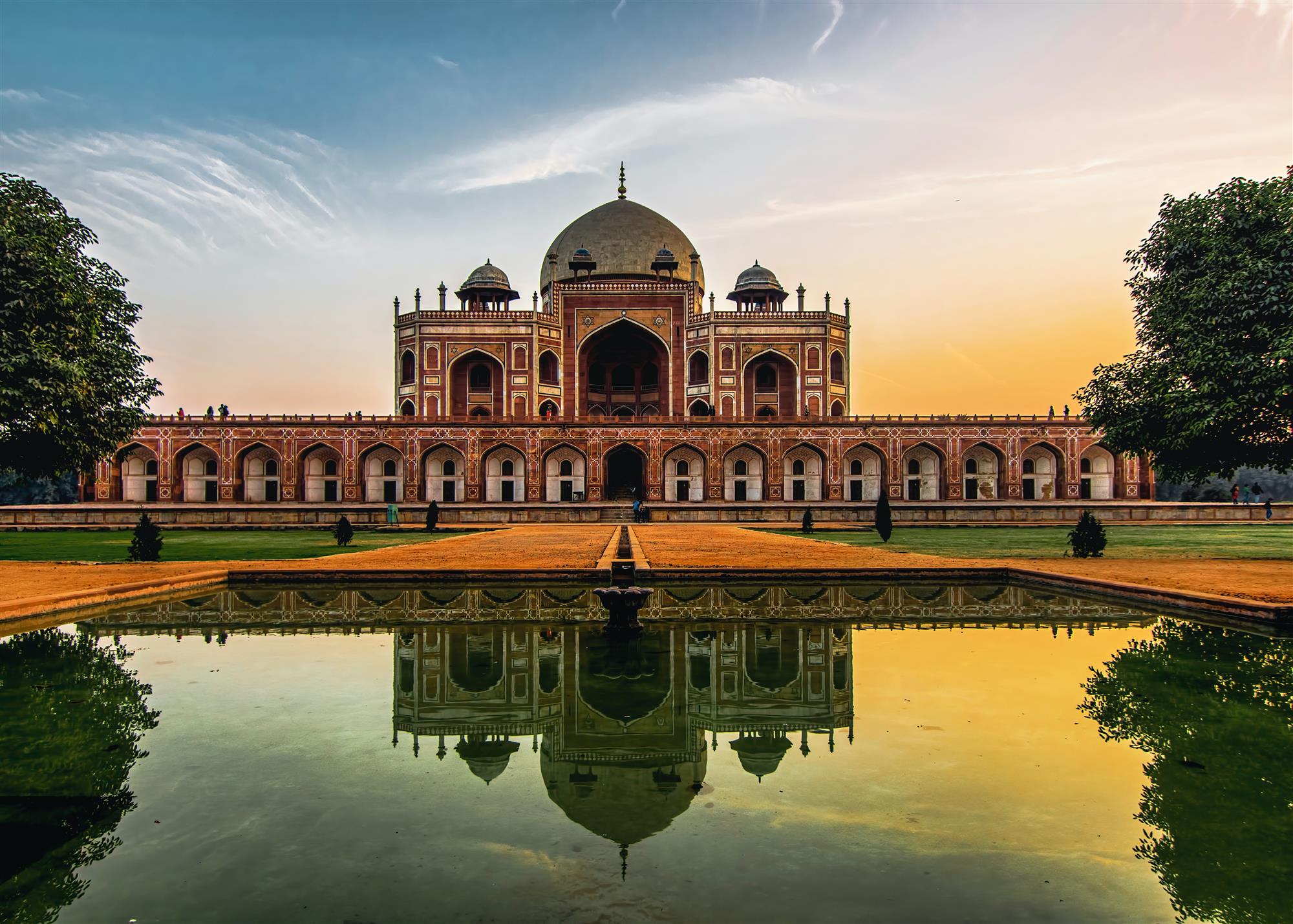 Over the years, the Indian government and other tourism stakeholders have worked hard to propel the growth of heritage tourism. Effective marketing campaigns have been implemented and activities ranging from light & sound shows, heritage/cultural walks, and cycle tours to culinary events and festivals have been introduced at the various heritage destinations to attract tourists. However, there is still much more that can be done, especially now that international travel is making its long-awaited comeback.

The first step would be to ensure that visits to monuments and archaeological sites are exciting for tourists. Thinking outside the box to create memorable and unique experiences for visitors rather than just a viewing or visiting experience is crucial. For instance, at Japan’s Edo Wonderland, tourists can relive the Japanese Samurai era by dressing up in the traditional attire of the period, while enjoying live performances and culinary delights popular during that era. Indian tourism stakeholders – government bodies, tour operators, and hotels – should collaborate to introduce such specially curated experiences at various heritage sites, which, along with tour guides trained in the art of storytelling, can help bring India’s rich and diverse history to life, creating a unique tourism experience.

While most heritage sites now have contact-less transaction facilities, investments in creating advanced reservation apps and setting up daily visitor limits, among other things, are needed to proactively reduce overcrowding at the monuments and make tourism more sustainable in the future. The government's 'Adopt a Heritage' program, which encourages public-private partnerships to develop and maintain heritage sites in a sustainable manner, has increased the emphasis on conservation, preservation, and restoration of heritage sites. However, one of the major challenges is that not all heritage sites are being developed equally. There are several lesser-known heritage gems that are not mapped on popular tourism circuits and, as a result, remain overlooked and unexplored. Additionally, only a limited number of heritage buildings can be used as tourist attractions; other structures may be repurposed as hotels, libraries, museums, or even schools so that they are not forgotten and can be effectively conserved for future generations.

Heritage tourism has grown rapidly in India in recent years, but it has yet to realize its full economic potential. Read on to know more. %%ViewCount%% Views Comments
Share:
Subscribe To Newsletter