Jammu & Kashmir has seen a significant increase in tourist traffic since the region's lockdown was lifted, however, the region is still largely unexplored with the potential to become a year-round tourist destination.

Jammu & Kashmir (J&K), popularly known as the Paradise on Earth, is renowned for its breathtaking natural beauty and scenic splendor. From pristine valleys, beautiful lakes, gardens, snow-capped mountains, and glaciers to famous religious places, temples, and monasteries – the union territories have something to cater to every tourist. The region’s distinctiveness rests in the fact that each season has its own allure. It's no surprise, then, that since the region's lockdown was lifted, Jammu & Kashmir has seen a significant increase in tourist traffic and is slowly reclaiming its position as one of the country's most popular tourist attractions. Reports indicate that over 6 lakh tourists visited J&K in 2021, surpassing all previous records, with half of them arriving in October to December as early snowfall drew a huge number of visitors to the region. As a result, hotel occupancy has been at an all-time high, with certain resorts in Pahalgam and Gulmarg being sold out at the end of the year. 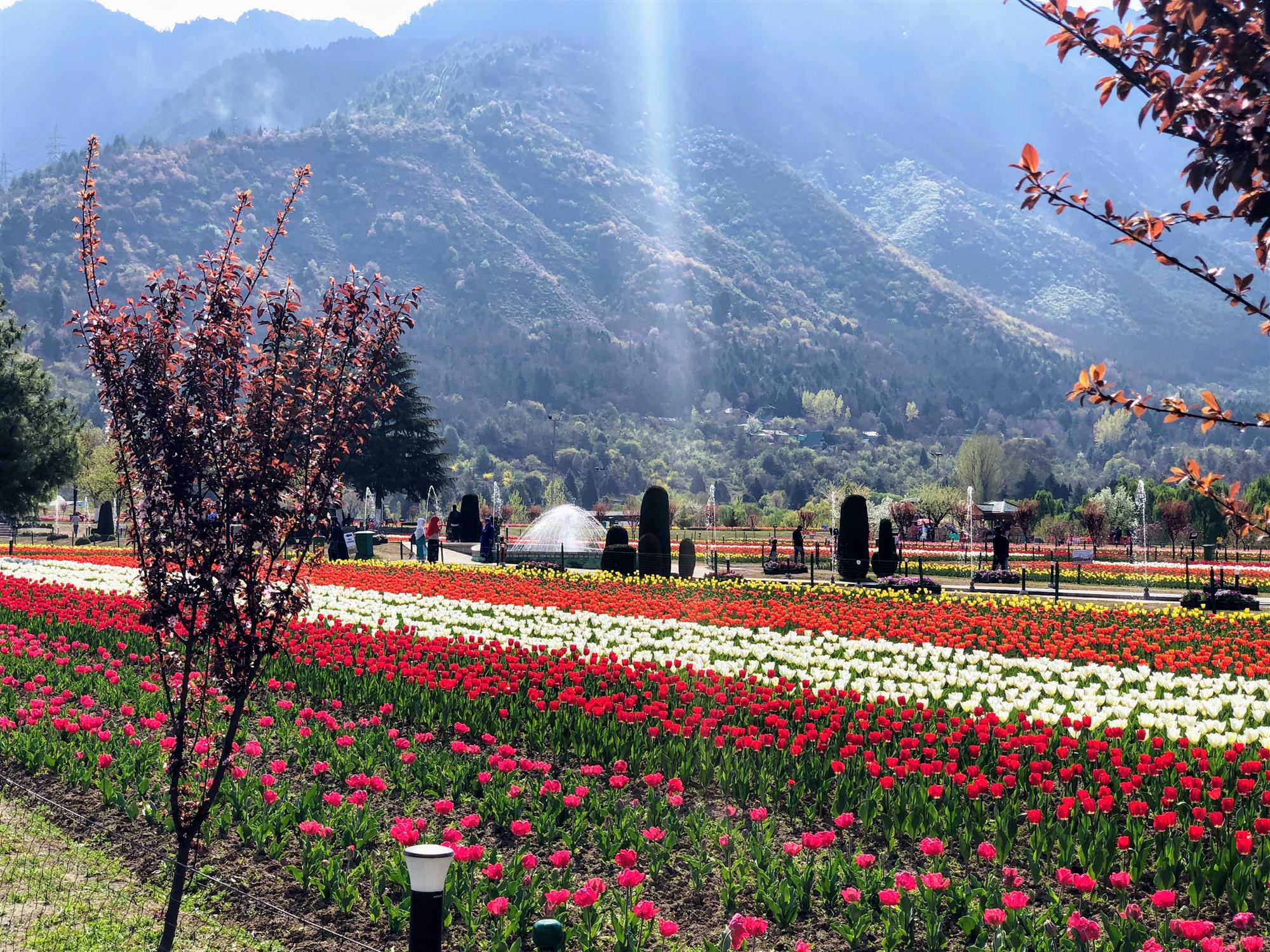 Several factors are contributing to this comeback, the most important of which are the initiatives taken by the government, tourism board, and industry players to encourage tourism. For instance, all the members of the travel and hospitality sector were vaccinated on priority post the second wave, which boosted traveler confidence. Massive promotional campaigns and roadshows were conducted across the country to promote tourism and related activities in the region. Tourists have also been drawn in by specially curated events and activities such as the Pahalgam Winter Carnival, the Gulmarg Snow Festival, white water rafting, and skiing. Furthermore, due to the limitations on overseas travel, a number of outbound Indians who would normally vacation in international destinations started holidaying in J&K. The addition of direct evening flights has improved connectivity with the rest of the country, giving travelers more options. Direct international flight operations on certain routes have also commenced recently. 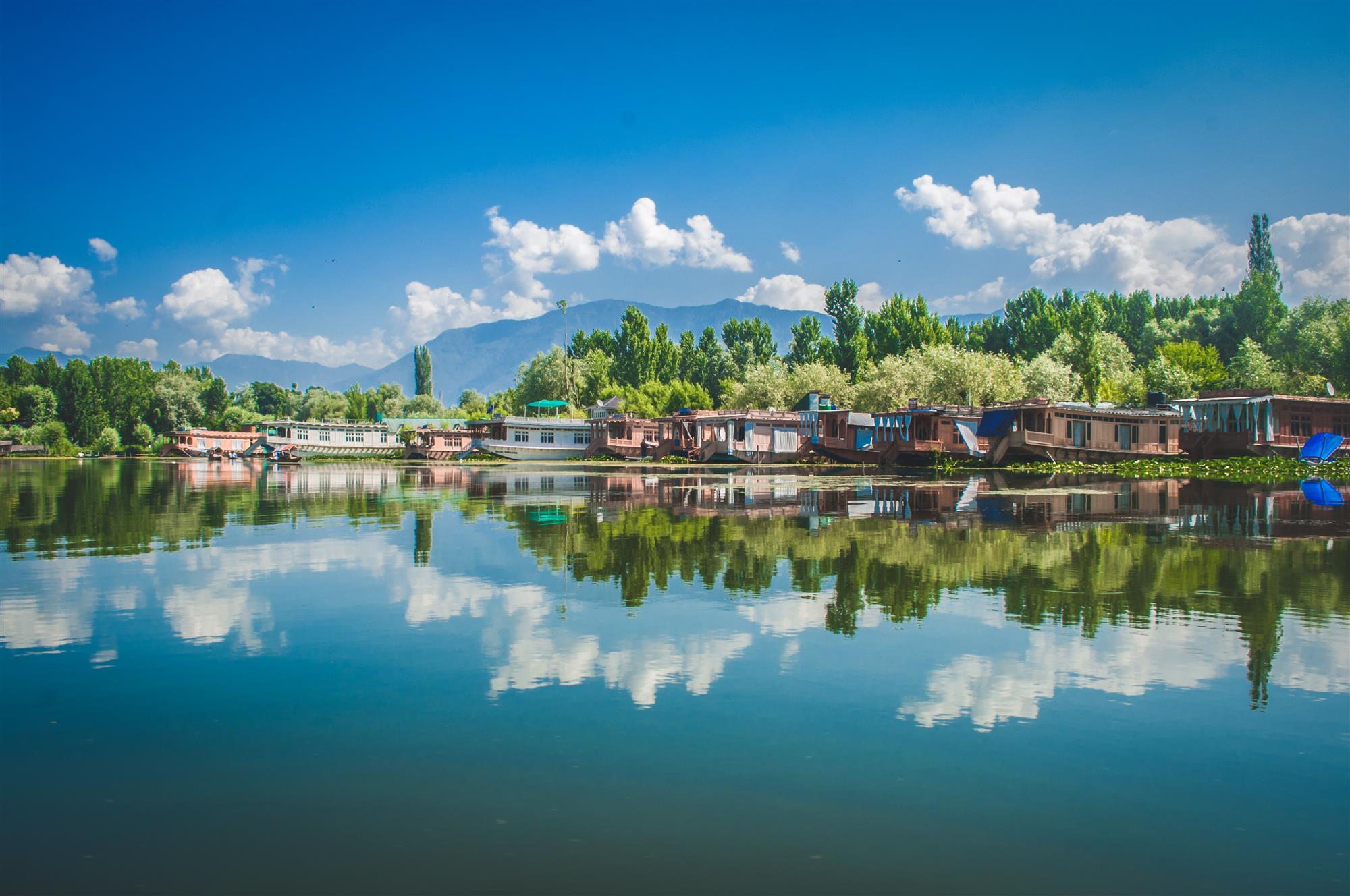 However, J&K is still largely unexplored, having the potential to become a year-round tourist destination comparable to Switzerland, especially once inbound tourism begins. Massive infrastructure investments by the central government to provide all-weather access to the region would help unleash this potential. For instance, the Z-Morh tunnel, which is set to open in 2022, will provide all-weather access to Sonamarg, which remains cut off from the rest of the country during winters due to severe snowfall. Meanwhile, the Zoji La tunnel is expected to reduce the travel time from J&K to Ladakh from three-and-a-half hours to just 15 minutes. Moreover, the new highways being developed intend to cut the travel time from Jammu to Srinagar from nine hours to three hours. Two new airports are also slated to be developed in Jammu and Kashmir. In addition, the 272-km long Udhampur-Srinagar-Baramulla railway line in J&K, an engineering marvel expected to be completed by 2023, will be a game-changer for the region, as it will seamlessly connect it to the rest of the country. 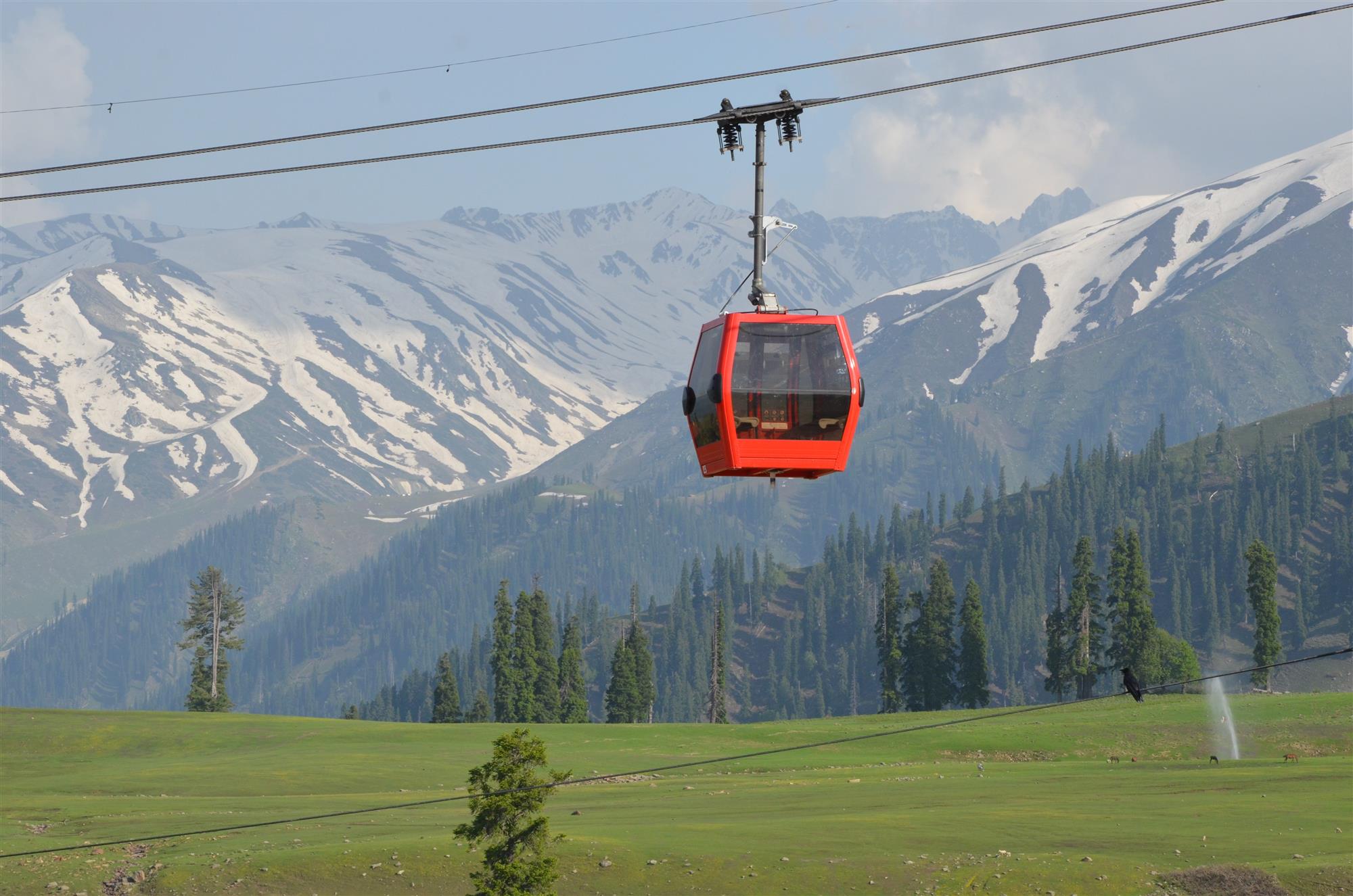 The proposed development of ropeways under the Parvatmala scheme as an eco-friendly alternative to regular roads will also increase connectivity in hilly areas. In addition, the J&K government is taking steps to promote offbeat destinations in the region, as well as develop hospitality infrastructure, including hotels and homestays, as J&K has significantly fewer services and facilities compared to other Indian tourist destinations. The improving connectivity and availability of tourism infrastructure will boost the tourism sector and economic growth in the region. The government and other related parties, however, must proceed with prudence when carrying out the development plans to avoid the problems and severe environmental impact that have arisen in other destinations because of rapid growth. The development plans must strike a balance between tourism growth and sustainability, to protect the region’s ecological balance, and above all, preserve the serenity of the region.

Jammu & Kashmir has seen a significant increase in tourist traffic since the region's lockdown was lifted, however, the region is still largely unexplored with the potential to become a year-round tourist destination. %%ViewCount%% Views Comments
Share:
Subscribe To Newsletter