The Indian aviation sector is finally embarking on the path to recovery, which will mark a new chapter in the tourism & hotel industry's growth. Read on to know more.

The Indian aviation sector is finally flying high following a burst of encouraging news in recent weeks. Air passenger traffic is rising steadily, especially with the onset of the festive season and resumption of corporate travel, prompting the government to allow airlines to operate at full capacity. Air traffic is expected to recover further after the country reopens its borders to international tourists in the coming weeks. Meanwhile, with Jet Airways resuming operations and a new ultra-low-cost airline, Akasa Air, launching flights next year, as well as the privatization of the national carrier, Air India, through a sale to Tata Sons, competition in the aviation market is set to heat up.

According to the International Air Transport Association, India will become the world's third-largest aviation market by 2024-25. In recent years, India's air passenger traffic has grown significantly because of rising disposable income, the advent of low-cost carriers, and improved air connectivity through the UDAN scheme. As a result, India has been investing substantially in expanding its airport infrastructure to increase internal connectivity, especially to Tier 2, 3 & 4 cities. The number of operational airports in the country has increased significantly from 50 in 2000 to 153 in 2020, with plans in place to add another 100 by 2024. The government has also announced plans to privatize airports in Tier 2 & 3 cities. More recently, India also ushered in the era of multiple-airport cities by launching the new Jewar Airport project in Delhi NCR. The government is building additional airports in other cities such as Bengaluru, Hyderabad, Pune, and others to decongest existing airports and meet expanding demand, therefore the trend of numerous airports in the same city is likely to continue. 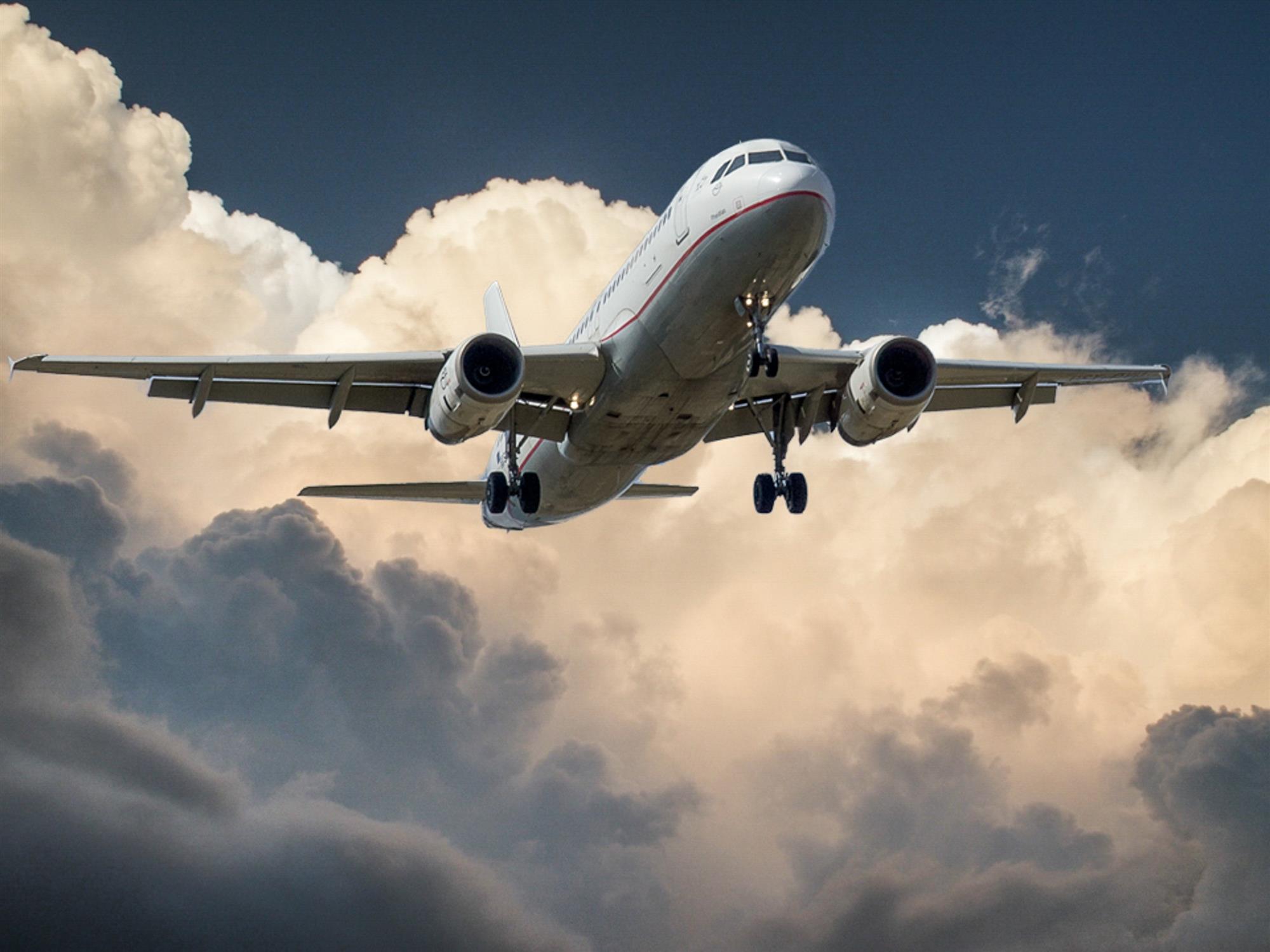 The expansion of the aviation industry will mark a new chapter in the tourism industry's growth. These projects will help to increase regional and last-mile connectivity to India's hitherto unexplored and underserved tourist locations, which has been a major barrier to tourism growth in the past. Shorter direct flights will be accessible on numerous sectors as airport infrastructure improves, as will last-mile connectivity to several smaller, unexplored destinations, putting them on the domestic tourism map, while allowing larger cities in India to emerge as transportation hubs.

For instance, India’s 29th international airport which just opened in Kushinagar, the Buddhist tourism circuit’s core, would allow tourists to complete their pilgrimage in a fraction of the time taken earlier. In the long run, increased competition in the aviation sector will result in better services and lower rates for customers, boosting the expansion of domestic tourism in the country.

From a demand standpoint, the hotel industry is strongly reliant on the aviation industry, with a strong correlation between the hotel sector’s growth and air traffic growth. As a result, the growing aviation industry will continue to be a powerful stimulus for the hotel industry in India. Air traffic is predicted to recover quickly following the pandemic, and with increased seat capacity, it will soon surpass pre-pandemic levels, resulting in a rise in hotel demand. Furthermore, post-pandemic hotel supply growth has been muted, and given the slow pace of hotel development in India, supply is unlikely to expand quickly. The combined effect will cause a boom in the Indian hotel sector, helping it to cross the pre-pandemic performance levels.

The Indian aviation sector is finally embarking on the path to recovery, which will mark a new chapter in the tourism & hotel industry's growth. Read on to know more. %%ViewCount%% Views Comments
Share:
Subscribe To Newsletter