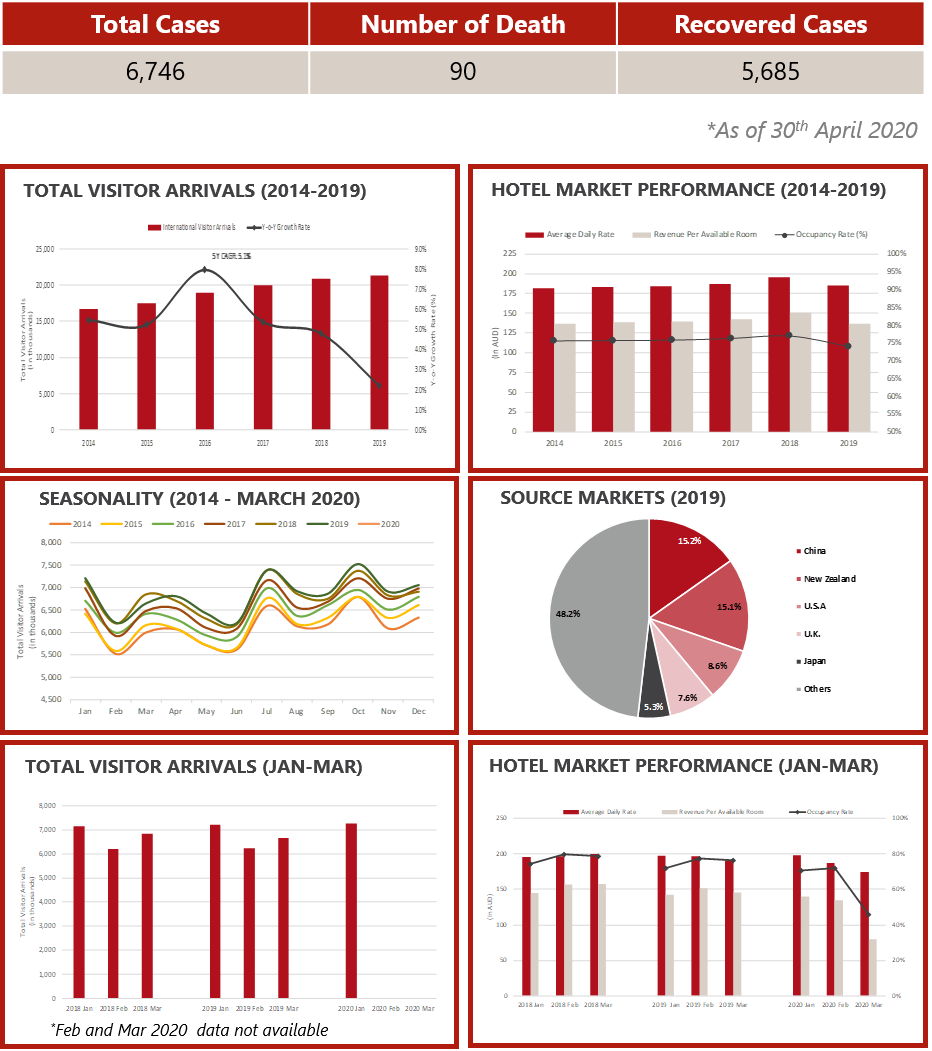 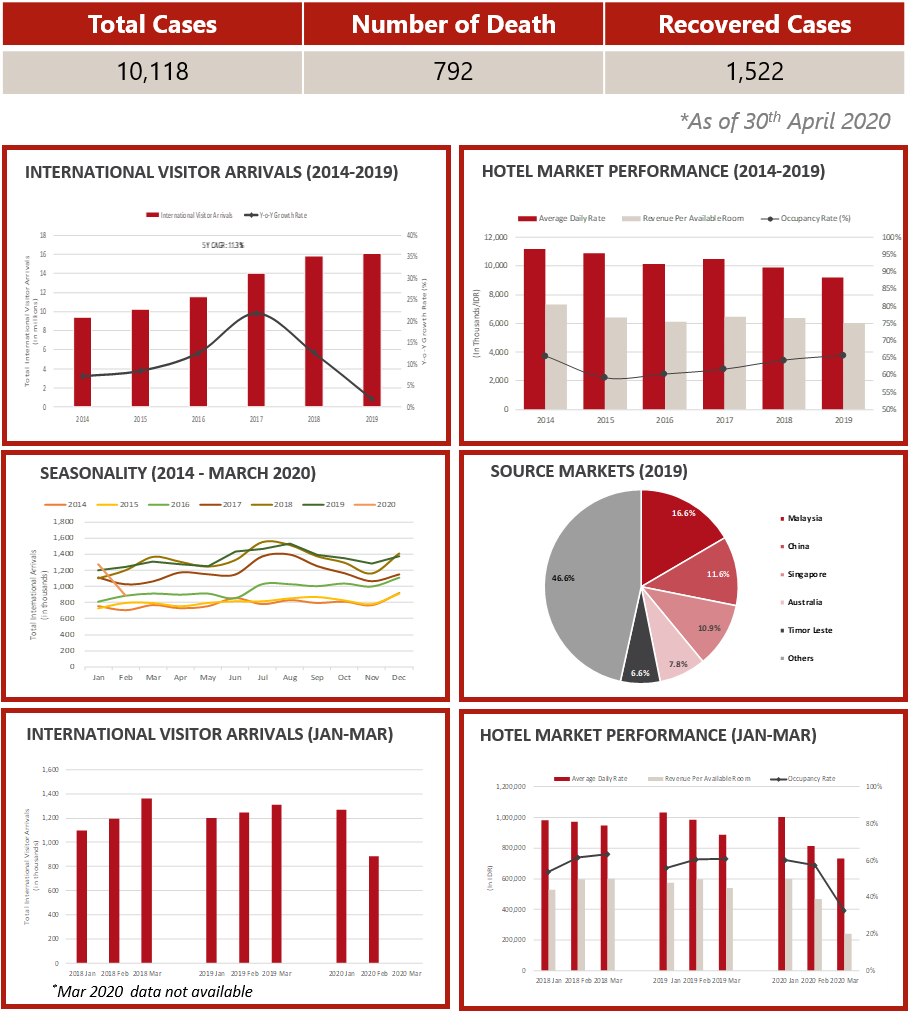 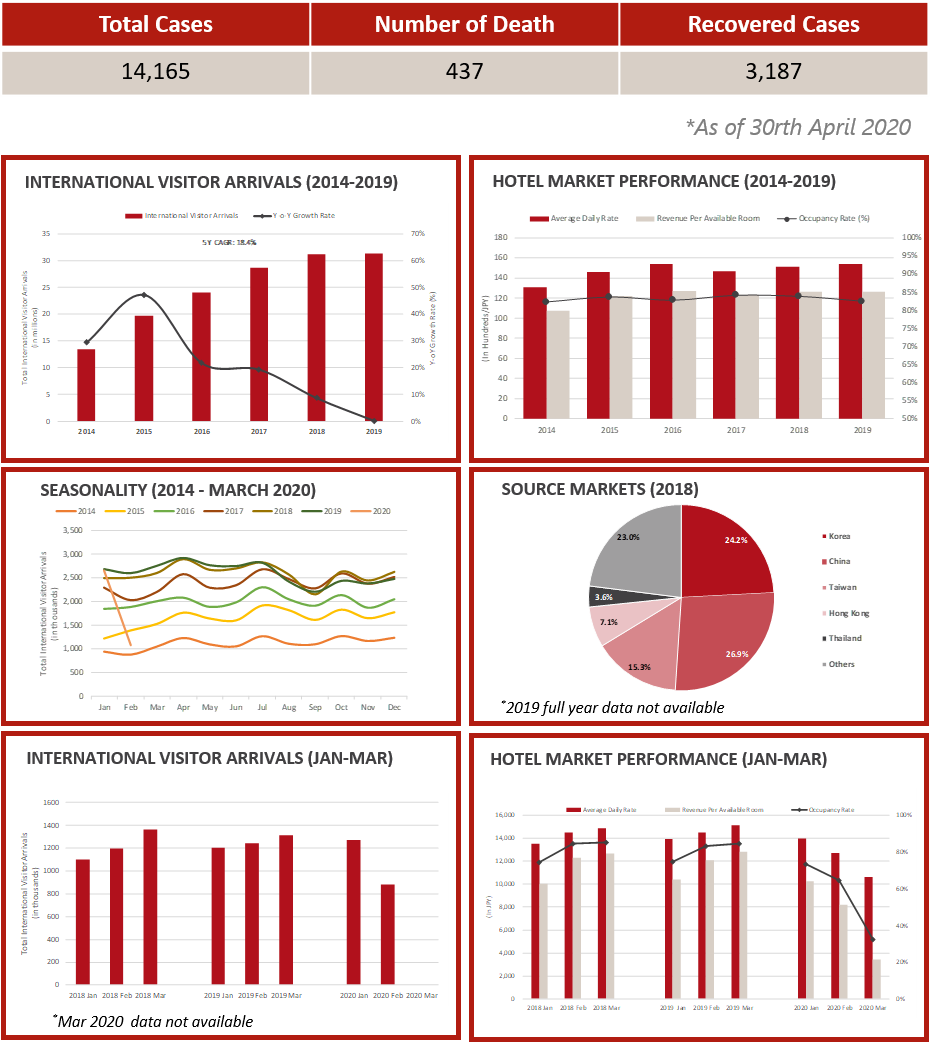 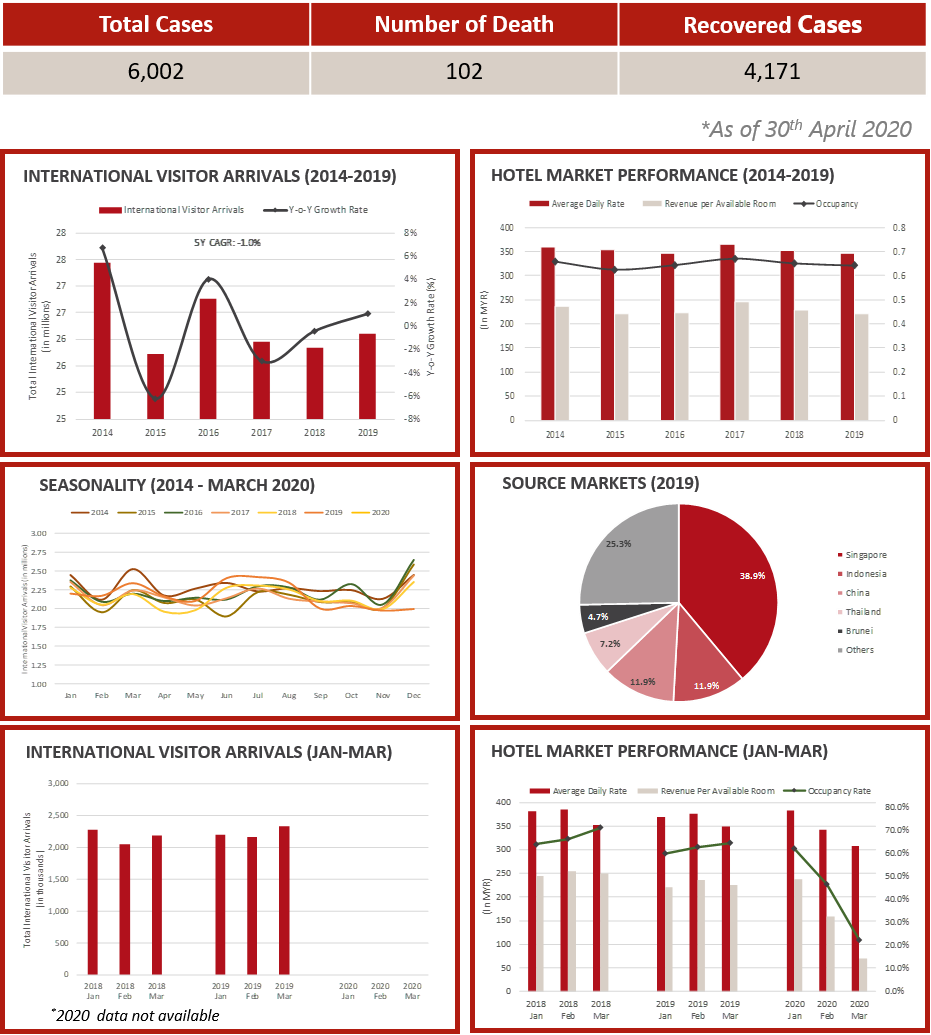 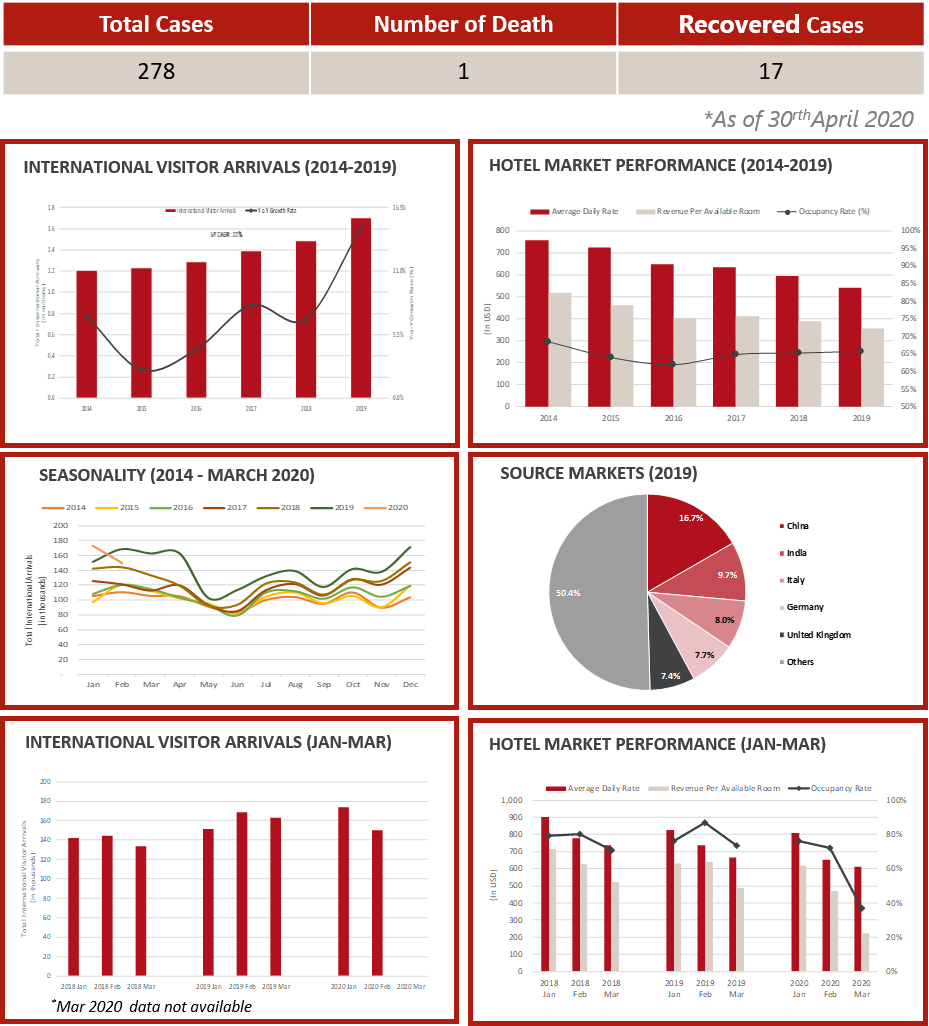 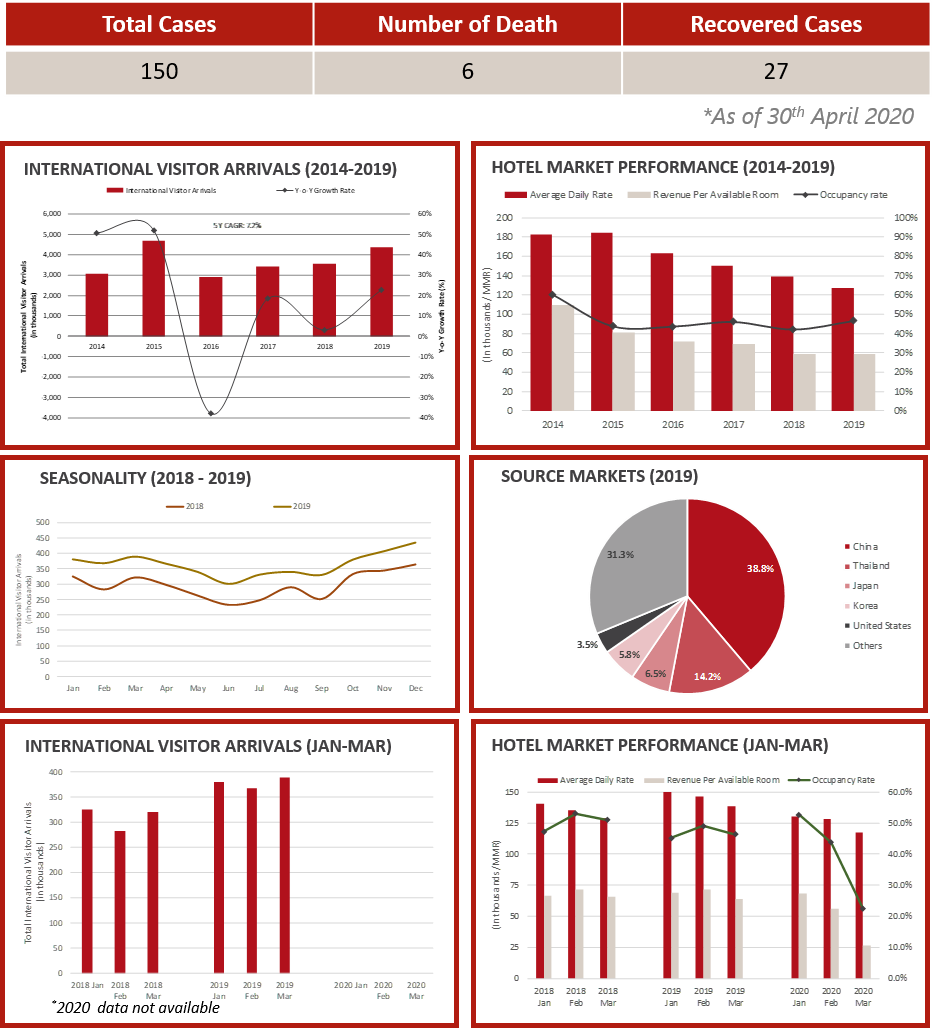 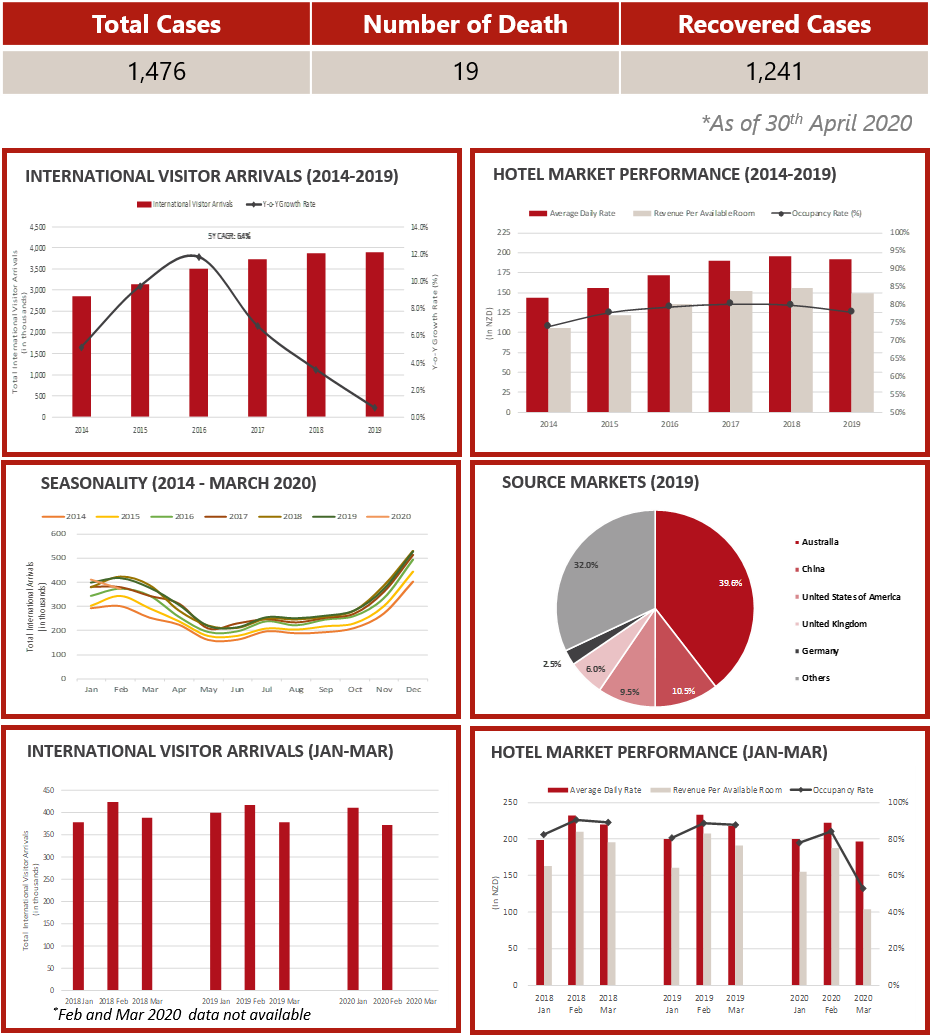 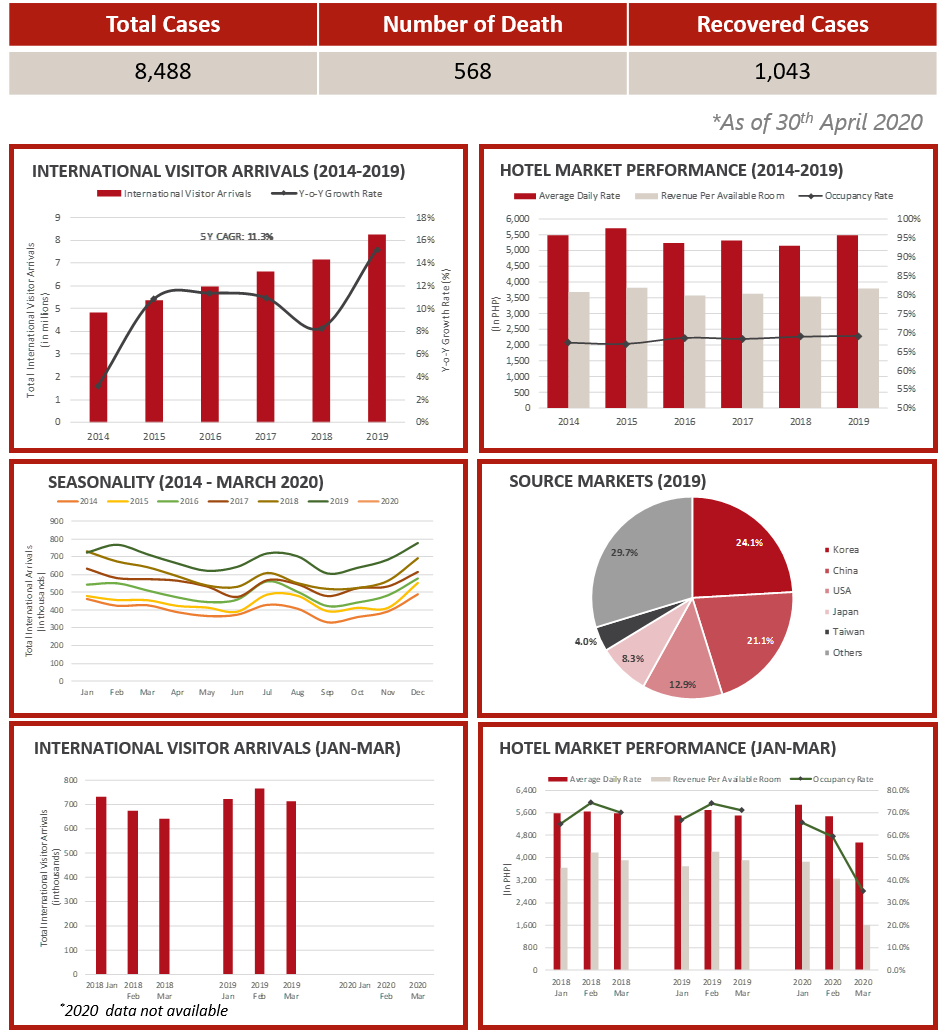 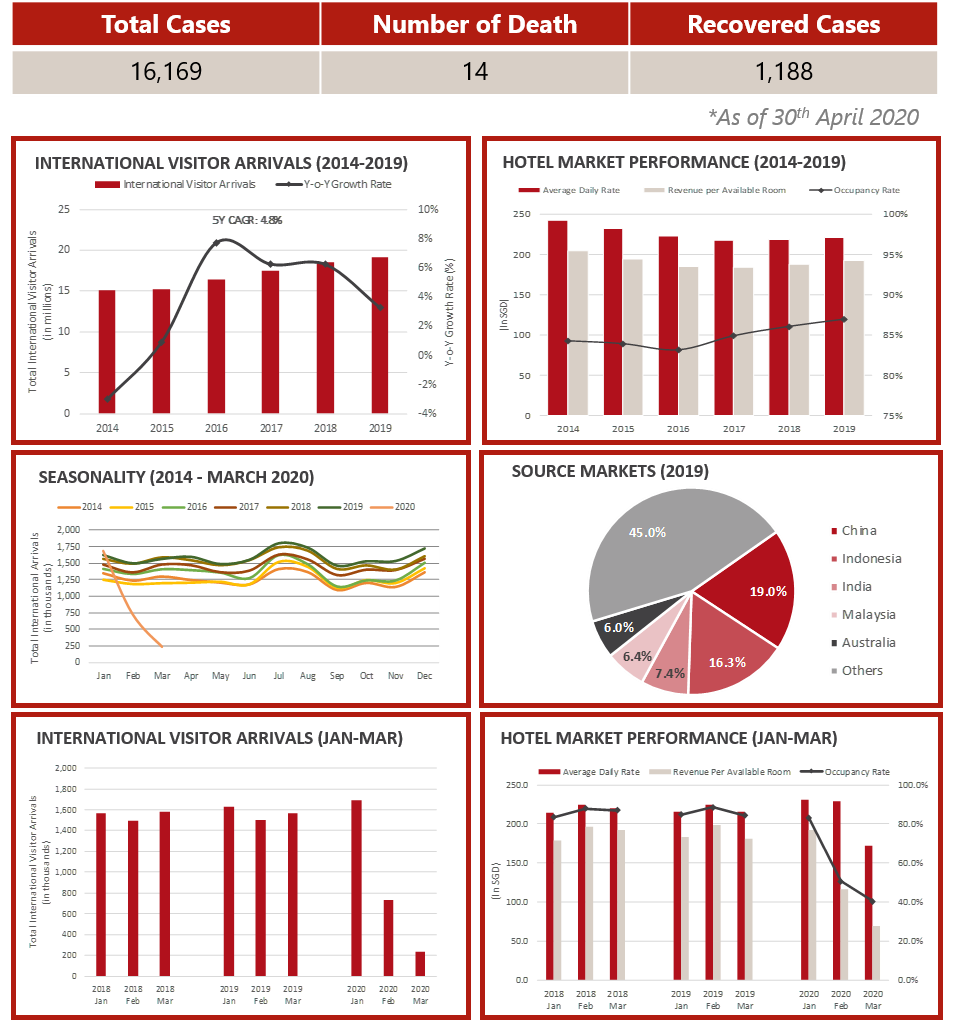 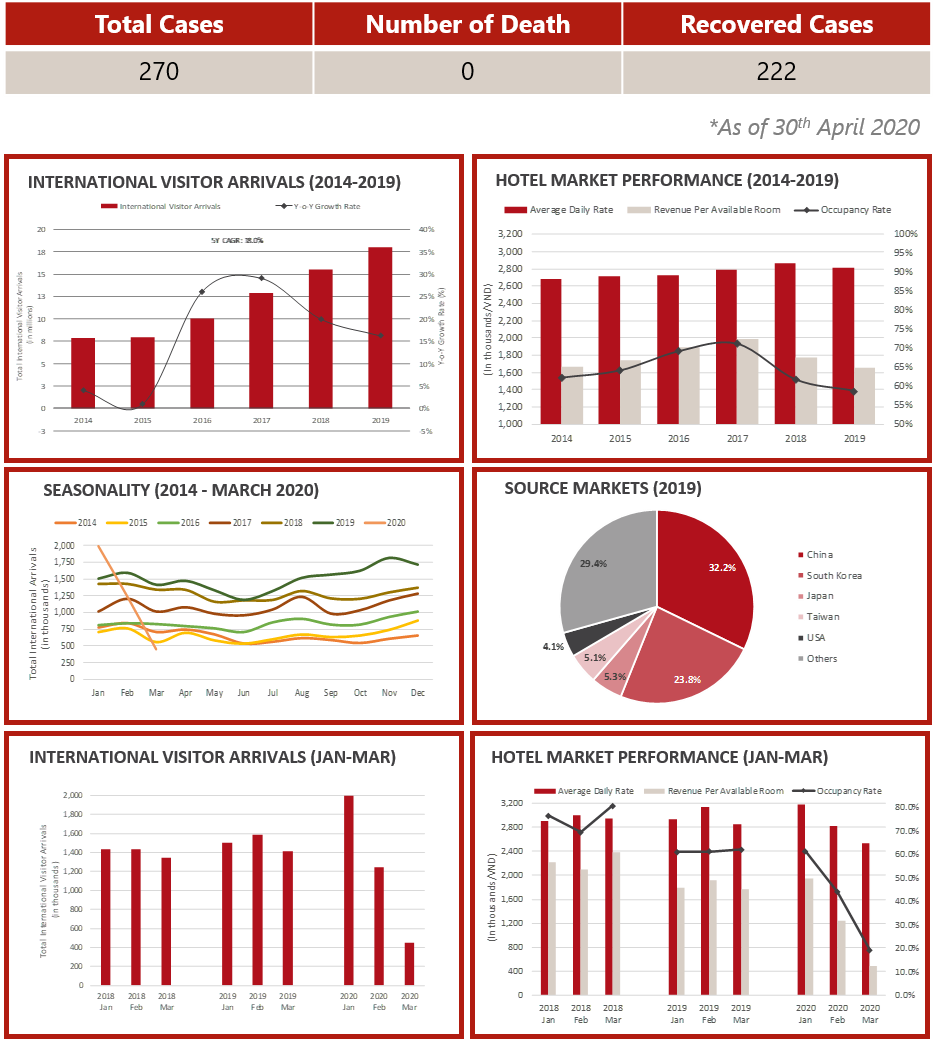 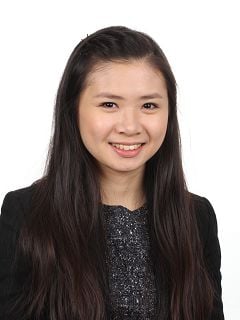 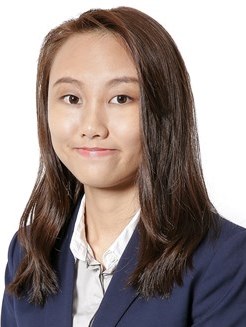 Peggy Lee is an Analyst with HVS Singapore She graduated from Singapore Institute of Technology with a Bachelor of Degree in Hospitality Business. Since joining, she has been engaged in numerous market research, feasibility studies and valuations in the Asia Pacific region that include Malaysia, Maldives and Singapore. For further information, please contact: [email protected]