Bolstered by dozens of companies relocating to the urban core and the country’s largest convention center, Chicago has solidified itself as one of the most vibrant and active lodging markets in the United States. 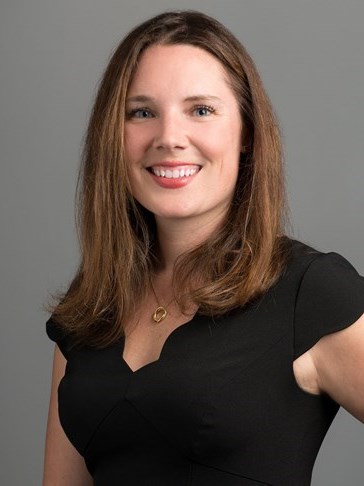 Chicago continues to attract major corporations and hotel development, supported by its proximity to global transportation infrastructure and a well-educated workforce. In 2018, 57.6 million visitors came to Chicago, setting a record for city tourism. In addition to the plethora of tourist attractions in Downtown Chicago, McCormick Place continues to be a major demand generator for the ever-growing supply of hotels in the market. In the last two years, the 1,200-room Marriott Marquis, the 466-room tri-brand Hilton hotel, and the 10,000-seat Wintrust Arena all opened within one block of the convention center. After a record-breaking year for conventions in 2018, numbers are expected to decline slightly in 2019, but could once again the break record in 2020. 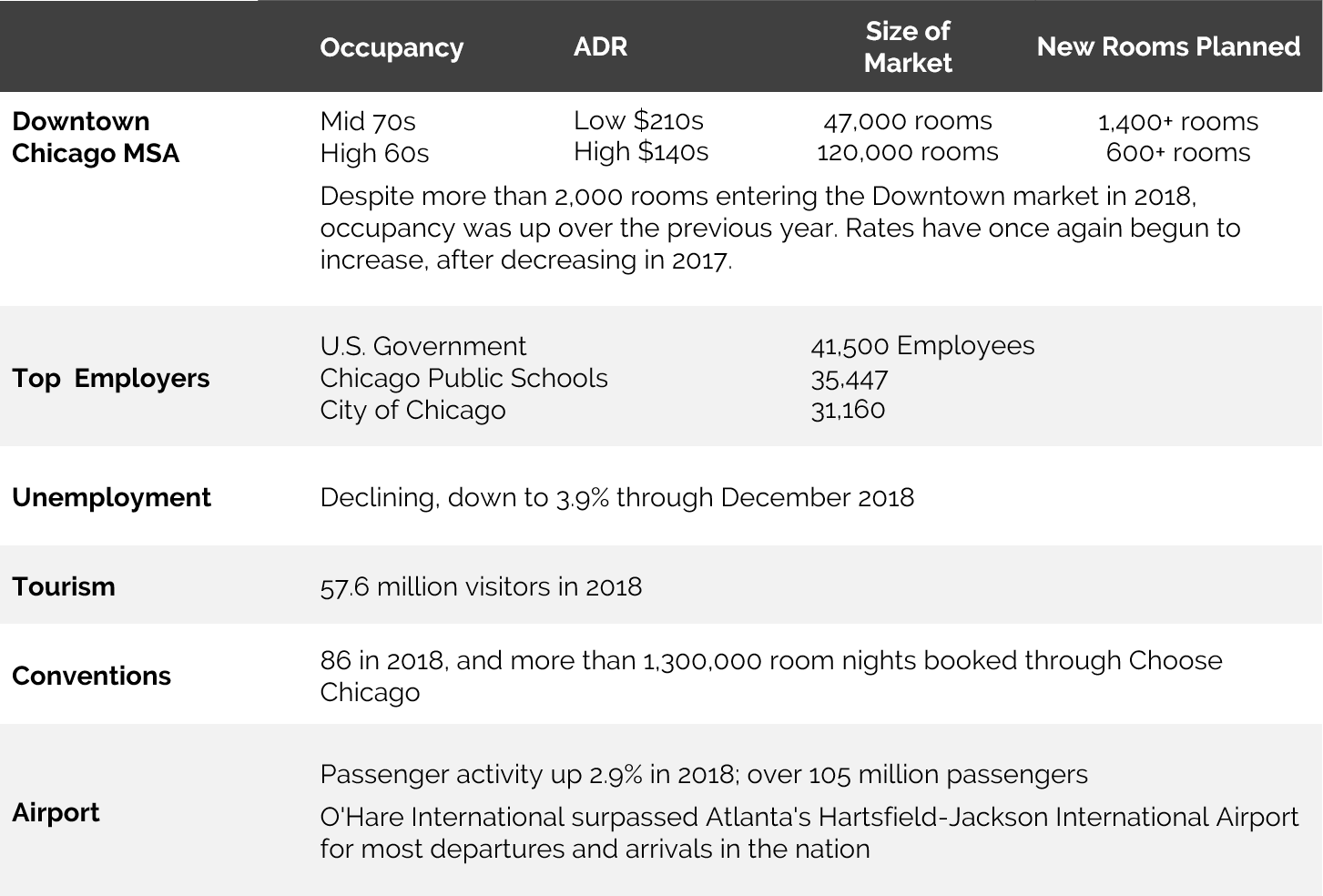 Of the eight new hotels that entered Downtown Chicago in 2018, the largest individual hotel was the 336-room Aloft Streeterville, the largest Aloft in North America. The Hotel Zachary, a Tribute Portfolio affiliate, opened across from Wrigley Field just in time for MLB’s Opening Day. It is part of Hickory Street Capital’s $250-million, mixed-use development surrounding Wrigley Field that also includes a Class-A office building, an open-air plaza, and more than 100,000 square feet of mixed retail and restaurant space. Some notable hotel redevelopments and conversions in the last year have included the Hotel St. Jane, formerly the Hard Rock Hotel; the St. Clair Hotel, a Red Collection affiliate, formerly the Red Roof Inn; and the Hotel Julian, which opened in late 2018.
A trend that continues to gain steam is the development of micro-hotel properties, with hotels focusing on a welcoming public area and a strong food-and-beverage component. This is evident in hotels such as the new Moxy River North, which opened in June 2018. The average guestroom measures less than 200 square feet and features only the absolute necessities. Both the Found Hotel and the Wheelhouse Jones (hybrid hostel hotels) also offer very small guestrooms or shared rooms with a greater focus on the public areas of the property. 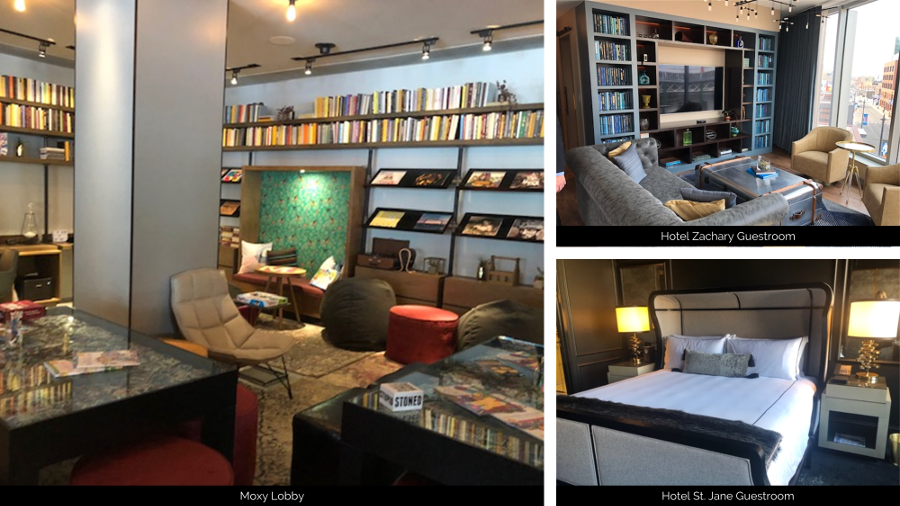 Although the Loop and River North have long been popular spots for hotel development, the new supply pipeline suggests that developers are moving away from these highly competitive areas. Hotels expected to open in 2019 are located primarily in the South Loop and West Loop neighborhoods. The Sophy Hotel opened in Hyde Park in 2018, kicking off this neighborhood trend. With fewer than 1,500 rooms under construction for a 2019 opening, this represents the smallest percentage increase in new supply in the last five years, and even fewer rooms are planned for 2020. Chicago continues to be a strong, stable force in the Midwest, and although RevPAR will likely decline in 2019 with fewer conventions, tourism and commercial demand will help insulate the market from losing this strong momentum.

Gain more insight ino the Chicago market by joining Stacey and her team as they share their ample market intelligence and facilitate conversations with local experts to share market perspectives and expectations at our HVS Chicago Hotel Investment Summit on April 5, 2019.
HVS continues to regularly consult in this city, with both a Consulting & Valuation office, led by Stacey E. Nadolny, MAI, and a Convention, Sports and Entertainment office, led by Tom Hazinski, in the Loop. Stacey, Tom, and their teams are ready to assist you on any consulting need you may have. Drew Noecker with HVS Brokerage can also discuss any Chicago-area asset you may be considering selling in 2019.

Dana Floberg, is a Director with HVS Chicago. Dana has more than a decade of experience in hospitality operations and consulting, ranging from hundreds of hotel appraisal and market study assignments across the Midwest to hands-on operations at the Hilton Chicago and the Fairmont Copley Plaza Hotel in Boston. Born and raised in the Chicago area, Dana earned her BS in Hospitality Administration from Boston University and her EMBA and MS in Hospitality Administration from Ecole hôtelière de Lausanne in Switzerland. Contact Dana at (312) 505-5913 or [email protected].

Bolstered by dozens of companies relocating to the urban core and the country’s largest convention center, Chicago has solidified itself as one of the most vibrant and active lodging markets in the United States. %%ViewCount%% Views Comments
Share:
Subscribe To Newsletter