This article briefly highlights some of the measures that can help Bhopal, the capital city of the Indian state of Madhya Pradesh, become a popular leisure tourism destination.

Bhopal, also known as the ‘city of lakes', is the capital city of the Indian state of Madhya Pradesh, located in central India. Bhopal is developed along the banks of beautiful natural and artificial lakes and is a perfect fusion of scenic landscape, historical architecture, and modern urban planning. The old part of the city houses several mosques, palaces, meandering alleys, bustling marketplaces, and scrumptious eating spots, while the new Bhopal is well-planned with wide roads, exquisite gardens, commercial complexes, restaurants, and hotels – the two contrasting halves providing a multi-faceted profile to the city.

However, despite several unique experiences on offer, the city has been unable to attract its fair share of tourists. Even with numerous government initiatives undertaken over the years – development of tourism circuits, marketing campaigns, and introduction of curated tourism products such as caravans, heritage walks, etc. – the government has not been able to leverage the full potential of tourism in Bhopal. The lack of last-mile connectivity and good infrastructure facilities, including quality hotel supply, has been hindering the growth of the city as a popular leisure destination. 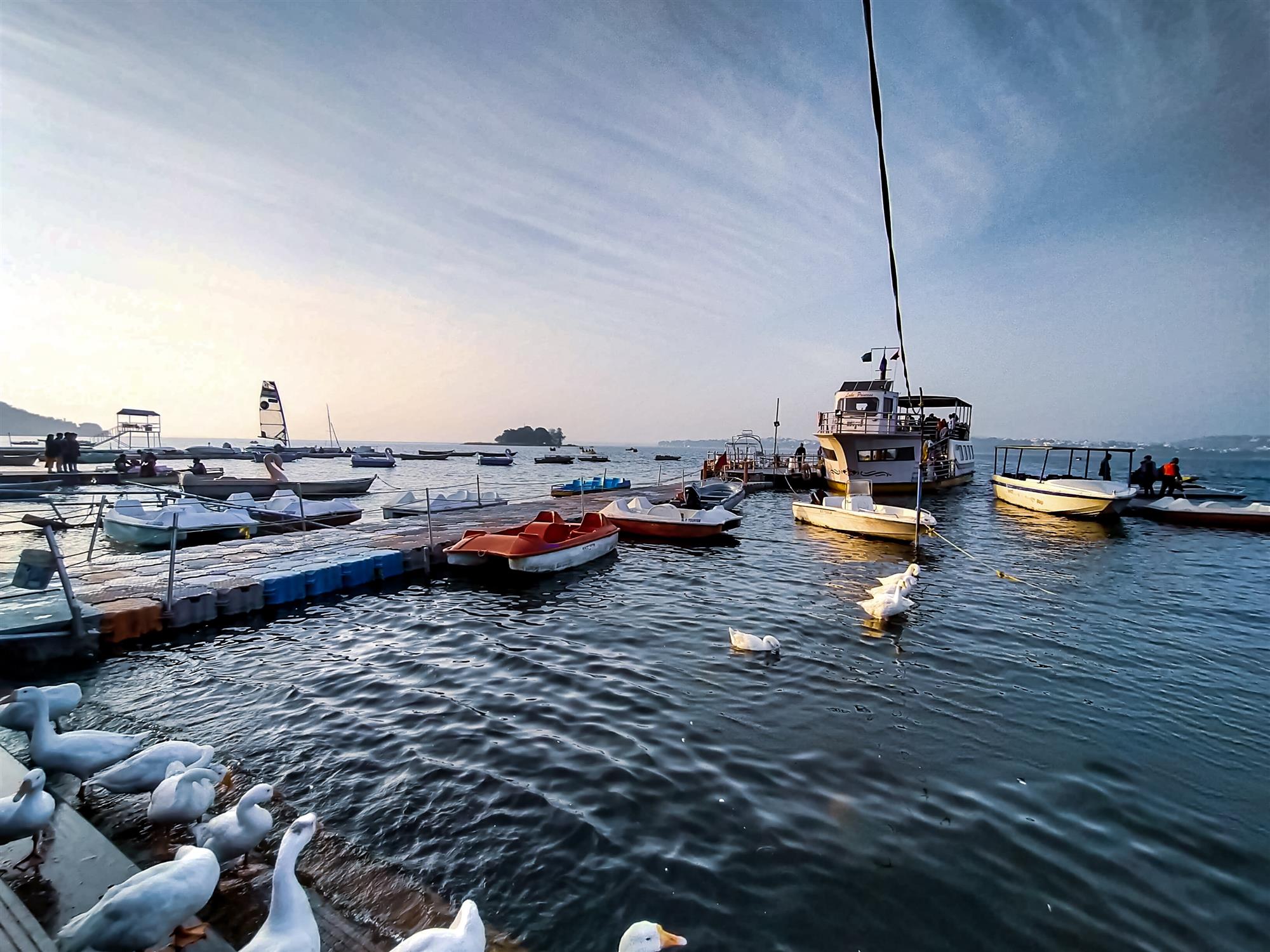 The Madhya Pradesh government can adopt some of the best practices followed by its neighboring desert state of Rajasthan, which has successfully established its cities as popular leisure destinations over the years, attracting tourists from across the globe. The palaces of Jaipur, forts of Jodhpur, and lakes of Udaipur are some of the major tourist markets in the state, along with minor markets like Bikaner and Mount Abu. Several factors have helped achieve this mean feat including effective marketing at national and international levels, promotion of cultural heritage and eco-tourism, development of wildlife, heritage, tribal circuits, hosting various fairs and festivals, combined with policy incentives for the development of tourism infrastructure – hotels, tourist amenities, convention centers, etc. The state also boasts of several luxurious hotels and resorts and has converted many old palaces and forts to heritage hotels, inducing demand and helping create a ‘brand’ for the destination itself.

With the Madhya Pradesh state government focusing on the revival of the tourism sector in the COVID era, now is perhaps the best time to develop the under-explored city of Bhopal as a leisure tourist destination. In line with this thought, the government recently announced its plans to promote water sports, including scuba diving, in the city, making it one of the first non-marine cities in the country to provide these facilities to tourists. Going forward, the government should focus on increasing the city’s visibility amongst domestic and international tourists with marketing campaigns focused on the tourist attractions and experiences that Bhopal has to offer.

Madhya Pradesh has several tourist circuits such as wildlife, religious, and heritage circuits established across the state. The government can develop a hub and spoke model for these circuits, centered around Bhopal to capitalize on the city's rich cultural heritage. While Madhya Pradesh is famous for being an affordable travel destination, the government should focus on developing hotel infrastructure across segments – from budget accommodation to luxury properties – catering to a wider customer segment, which will help the tourism sector in Bhopal reach its full potential.

This article briefly highlights some of the measures that can help Bhopal, the capital city of the Indian state of Madhya Pradesh, become a popular leisure tourism destination. %%ViewCount%% Views Comments
Share:
Subscribe To Newsletter