Sri Lanka’s tourism sector has become a key contributor to its economic growth. This article highlights a few factors that can help the sector achieve its next growth frontier.

Sri Lanka’s tourism sector has become a mainstay of the economic development in the country in the past decade, contributing over 10% to the country’s GDP and 11% of the total employment in 2019 as per WTTC. Having realized the potential of the tourism sector as a chief economic propellant, the Sri Lankan government, over the past several years, has focused on facilitating its growth through effective policy measures and massive infrastructure development. For instance, upgrading the Colombo airport is a major step to improving infrastructure that has helped increase the number of flights into the country. Hotel development in the country has also seen significant growth from 113 classified hotels with 9,377 rooms in 2010 to 156 classified hotels with 14,232 rooms in 2020, as per the Sri Lanka Tourism Development Authority (SLTDA).

However, the country has just scratched the tip of the iceberg when it comes to achieving the full potential of the tourism sector, as most of the growth so far has been concentrated on the main tourist destinations such as Colombo, Kandy, and Bentota, etc. There are several unexplored destinations in the country that can offer a plethora of attractions and varied experiences to tourists but are lagging as they still lack last-mile connectivity and good infrastructure facilities. Going forward, the holistic development of the tourism sector in the country should be the focus of all the key industry stakeholders. Sri Lanka can take a leaf out of other tourism-focused countries and adopt some of their best practices in its own growth journey. 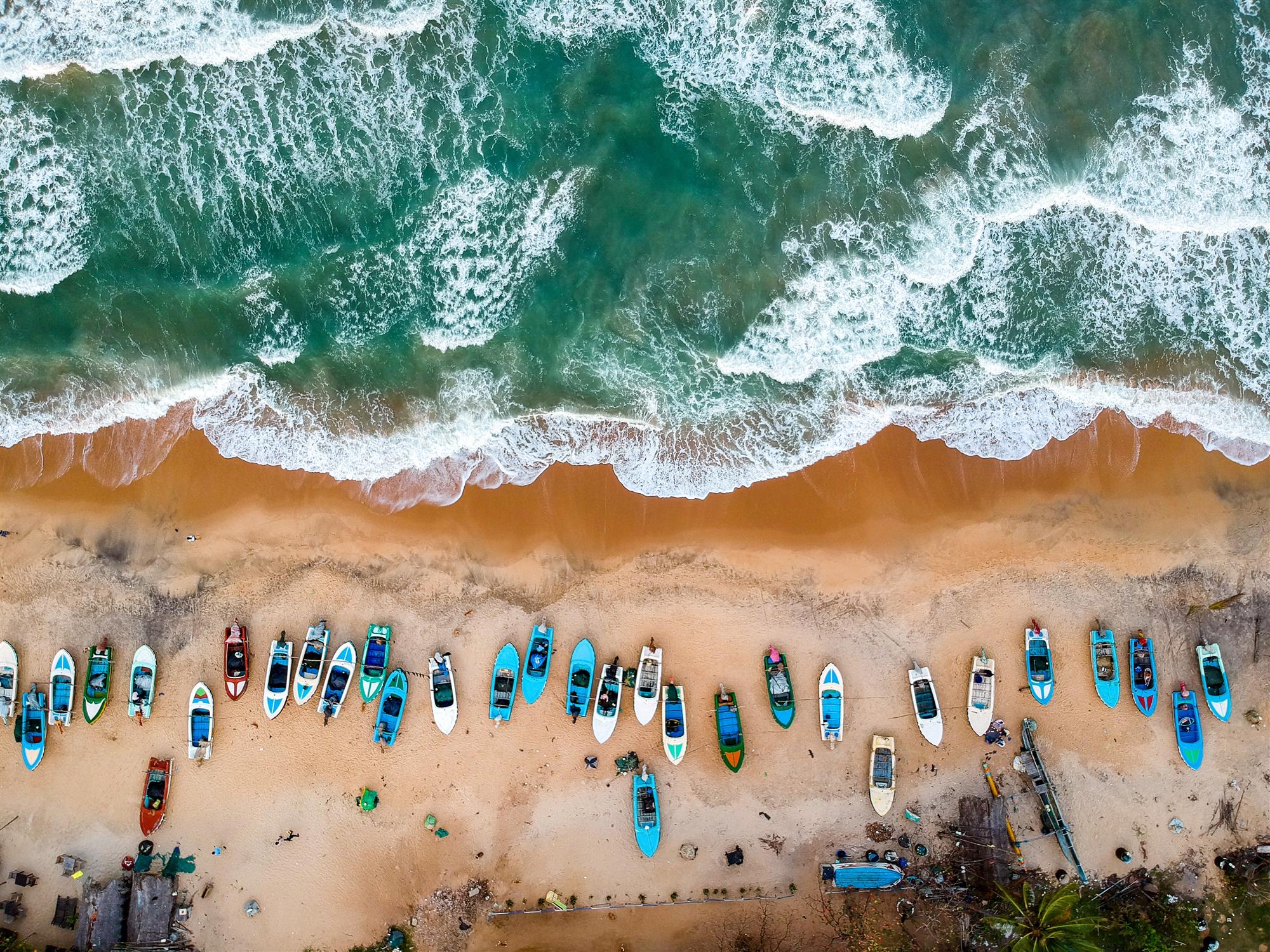 One of the most prominent examples is the Maldives, a remote archipelago that has become a tourist hotspot in the last five decades. Tourism in the country began in the early 1970s with just three resorts and has today grown to over 130 resorts and several safari vessels, hotels, and guesthouses that hosted over 1.7 million tourists in 2019. Infrastructure development, improved air connectivity, foreign investments, decentralizing tourism from Male to other islands, developing accommodations to attract a wider segment of tourists, and targeted marketing, while ensuring the preservation of the ecosystem, have led to the country earning the reputation of being a tourism success story, attracting tourists all year round. Mauritius is another popular destination, with tourism as the major pillar of economic growth. In the past thirty years, the expansion of the luxury tourism sector, economic diversification, policy formulation, and robust marketing has helped in the growth of the tourism sector in the country.

Furthermore, large-scale infrastructure development in tandem with the growth of tourists in destinations like Dubai and Singapore has made them the most sought-after tourist destinations for leisure as well as business travelers. The addition of new attractions and landmarks, availability of branded hotels along with standard accommodations, widespread connectivity, and growth-conducive travel and tourism policies, have largely contributed to the development of tourism in these places.

Sri Lanka has not yet been able to attract its fair share of tourists, though it offers several unique tourist experiences – beautiful landscapes from beaches, rainforests, tea plantations, wildlife parks, to historical sites, temples, and even casinos and spas – a key competitive advantage over singular experience destinations like Maldives and Mauritius, which are predominantly known for their beaches. Holistic development of existing and new tourist destinations, with focused infrastructure expansion, improved connectivity to major feeder markets, policy initiatives to facilitate the development of hotels and alternative accommodation, and ensuring sustainable growth of tourism are some of the factors that can help Sri Lankan tourism achieve its next growth frontier.

Sri Lanka’s tourism sector has become a key contributor to its economic growth. This article highlights a few factors that can help the sector achieve its next growth frontier. %%ViewCount%% Views Comments
Share:
Subscribe To Newsletter