Domestic leisure tourism in India is finally receiving the pedestal it always deserved, with hotel companies renewing their focus on increasing footprint at leisure destinations in the country in the post-COVID era. However, there is significant untapped potential in this segment as India has several fledgling tourist places where travelers still struggle to find good quality branded accommodation.

Domestic leisure tourism has been driving the recovery in the Indian hotels sector in the post-COVID era, as inbound tourism continues to be on a standstill even after a year. Key leisure markets such as Goa, Rajasthan, Uttarakhand, Himachal Pradesh, and Kerala have been brimming with domestic tourists looking for a break from their COVID-blues, which helped India-wide hotel occupancy to reach 33-35% at the end of 2020. As a result, the year-on-year (y-o-y) decline in India-wide occupancy in 2020 was approximately 47%, much lower than its Asian counterparts such as Thailand (y-o-y decline of 60%) and Malaysia (y-o-y decline of 53%), as these countries are largely dependent on international tourists.

The India-wide occupancy, in fact, is expected to have breached the 50% mark in February 2021, a first since the onset of the COVID-19 outbreak last year, as travel within the country for short breaks, weekend getaways, staycations, workcations etc. has increased. While, Goa hotel market’s performance is inching closer to the pre-pandemic levels, hotel markets in key business destinations, especially those focused on IT-ITES such as Bengaluru and Pune, continue to suffer as demand from corporate travel and MICE is still subdued, though the ‘staycation’ packages are helping shore up the occupancy at some city hotels. 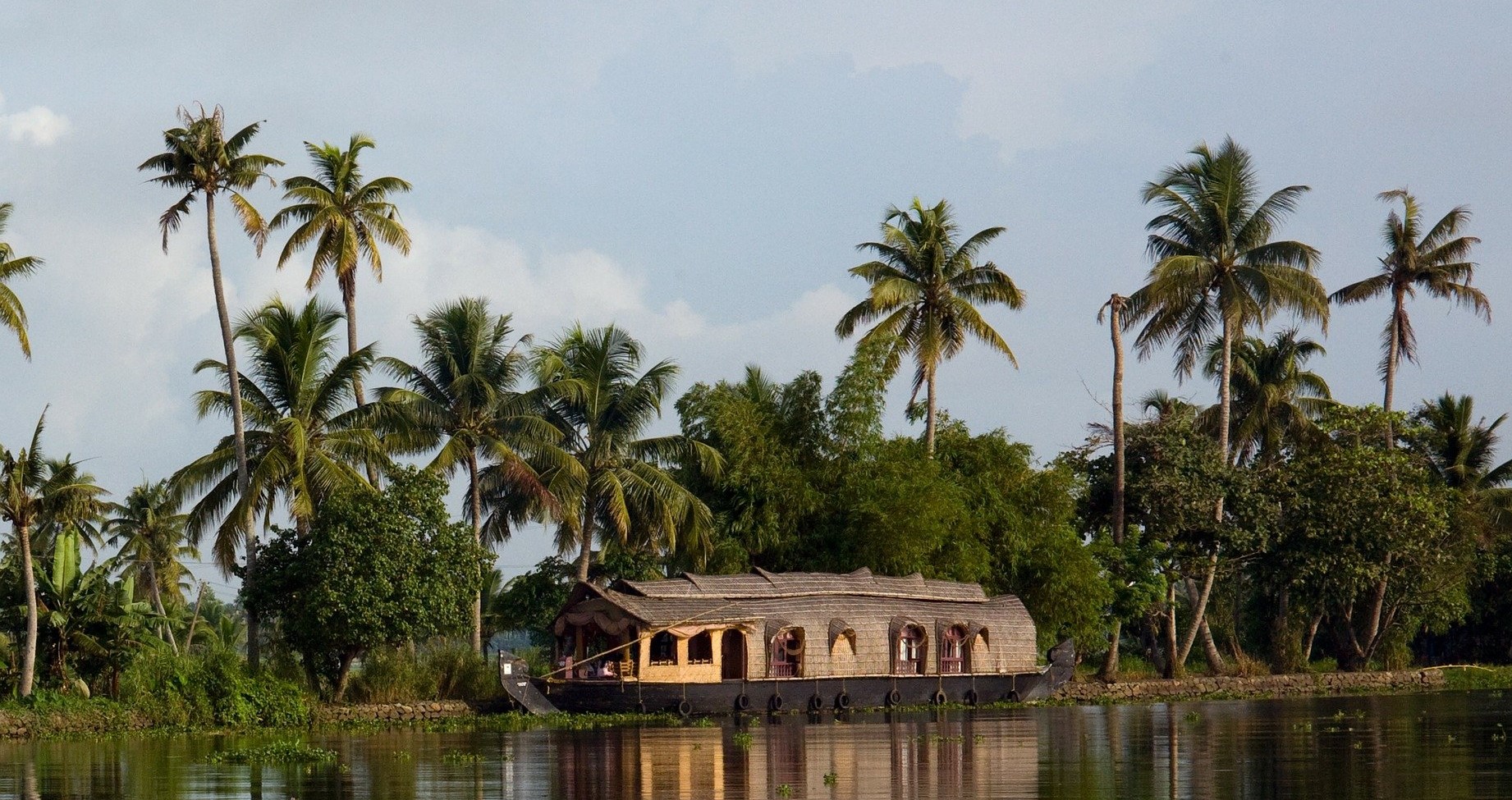 Domestic leisure tourism is finally receiving the pedestal it always deserved.
Most of the hotel development in India in the last decade was focused on the key business destinations as a significant proportion of hotel demand stemmed from corporate or business travellers. Moreover, the lack of infrastructure and seasonal nature of leisure travel made this segment less lucrative for hoteliers. However, this mindset has been witnessing a shift in recent years, with several hotel chains increasing their hotel development pipeline at leisure destinations to tap into the growing domestic demand.

With domestic leisure tourism coming to the sector’s rescue in 2020, hoteliers have, once again, realized that leisure travel bounces back faster viz-a-viz business travel after a crisis. Moreover, leisure travellers usually stay longer and utilize more services at the hotel compared to business travellers. Hotels in leisure destinations are also likely to have higher ADRs than business hotels making the investment more attractive. As a result, hotel companies have renewed their focus on increasing footprint at leisure destinations. Approximately 40% of the total hotel signings by keys in 2020 were in leisure destinations in the country compared to 30% in 2019. Meanwhile, business destinations accounted for only 52% of the total hotel signings by keys in 2020 compared to 63% in 2019 (mixed destinations accounted for the rest of the 8% of the signings in 2020). 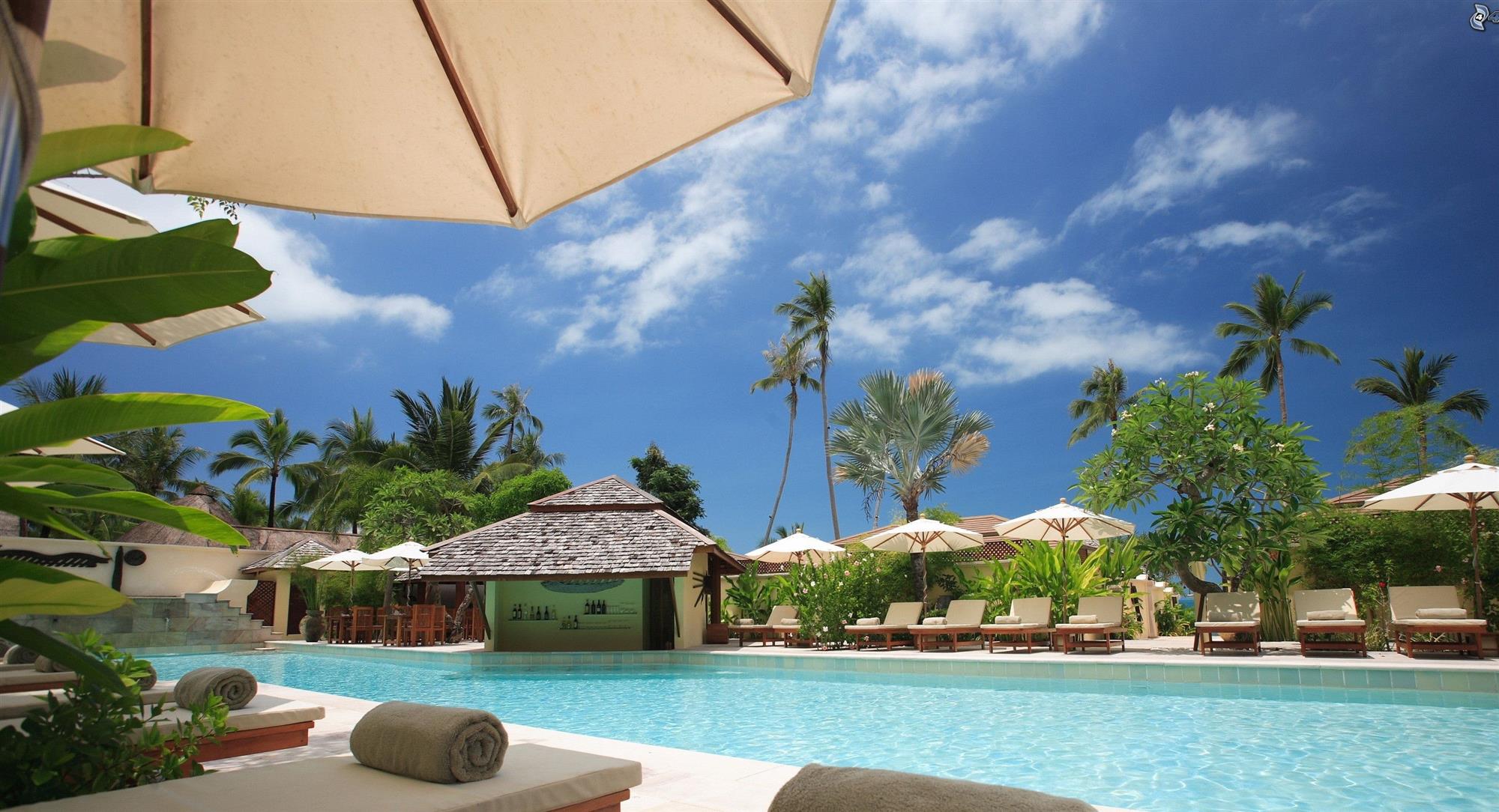 Recognizing the significant potential of leisure travel in the country, the central and state governments have announced initiatives to promote this segment. During the last one year, the Ministry of Tourism has organized several webinars and other promotional activities under the 'Dekho Apna Desh’ initiative to increase awareness of the leisure destinations in the country. States such as Maharashtra, Kerala, Gujarat and Rajasthan have also announced initiatives to promote domestic tourism in their respective states.

However, the leisure tourism segment in India is still underserved.
India has several fledgling tourist places where travellers still struggle to find good quality branded accommodation and now is perhaps the perfect time to focus efforts on developing these new and unexplored leisure destinations in the country. The massive investments for improving the road and rail network in India announced in the recent Union Budget will improve the last-mile connectivity to several unexplored destinations, which has been a key deterrent to the growth in the past. The government should now focus on promoting hotel development at these destinations through initiatives like offering well located, fully zoned land and special financing schemes to hoteliers. Initiatives to facilitate the growth of alternate accommodations such as Airbnb and cottages/villa rentals, which are becoming increasingly popular in the post-COVID era, can also help grow business at offbeat locations. Meanwhile, hoteliers should invest in the economic and overall growth of the destination as well as the local community. These collaborative public and private initiatives will also help India to gain a larger share of global inbound tourists, once international tourism resumes to its former glory.

Domestic leisure tourism in India is finally receiving the pedestal it always deserved, with hotel companies renewing their focus on increasing footprint at leisure destinations in the country in the post-COVID era. However, there is significant untapped potential in this segment as India has several fledgling tourist places where travelers still struggle to find good quality branded accommodation. %%ViewCount%% Views Comments
Share:
Subscribe To Newsletter