India is one of the fastest growing travel & tourism (T&T) economies in the world thanks to its diverse landscape, rich heritage and cultural diversity, which attracts tourists from across the country and the world. Recognizing the importance of the T&T sector in economic growth, the Government of India (GoI) has introduced several initiatives to promote the sector including strengthening of road, rail and air connectivity to tourist destinations in the past couple of decades. For instance, the number of operational airports in the country have increased significantly from 50 in 2000 to 137 in 2019, with plans in place for an additional 100 airports by 2024.

However, even with several initiatives in place, we have still not tapped into the full potential of leisure tourism in the country. There are several unexplored and underdeveloped beaches, wildlife sanctuaries, heritage sites and hill stations in India which can be developed into established leisure destinations but are lagging as they still lack last-mile connectivity and good infrastructure facilities, including good quality hotels. 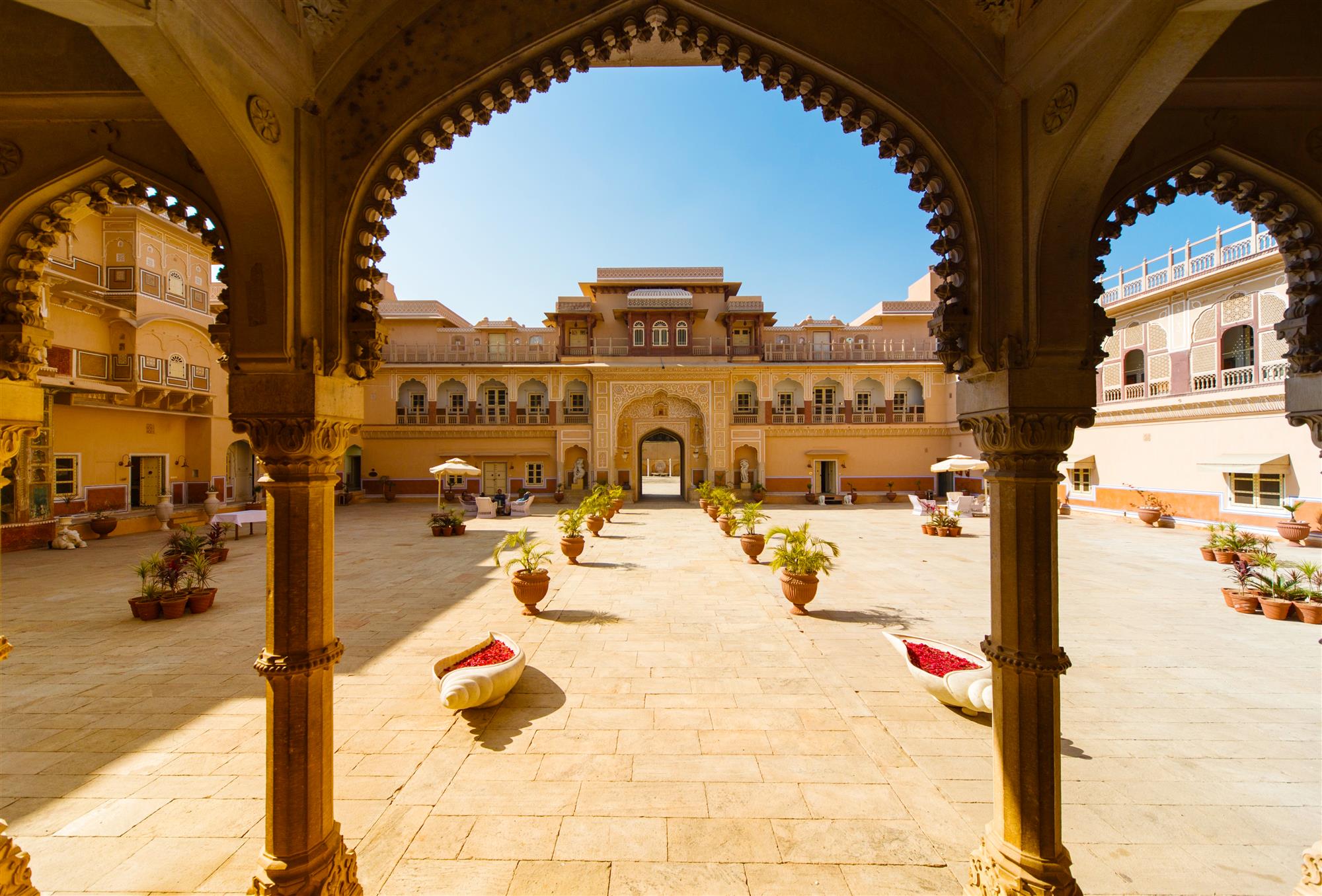 Hotels play a key role in creating successful leisure destinations
Hotel stay is an important aspect which can make or break the holiday experience for a tourist and good quality hotel supply can go a long way in making a tourist destination successful. A case in point is the Rajasthan tourism sector. 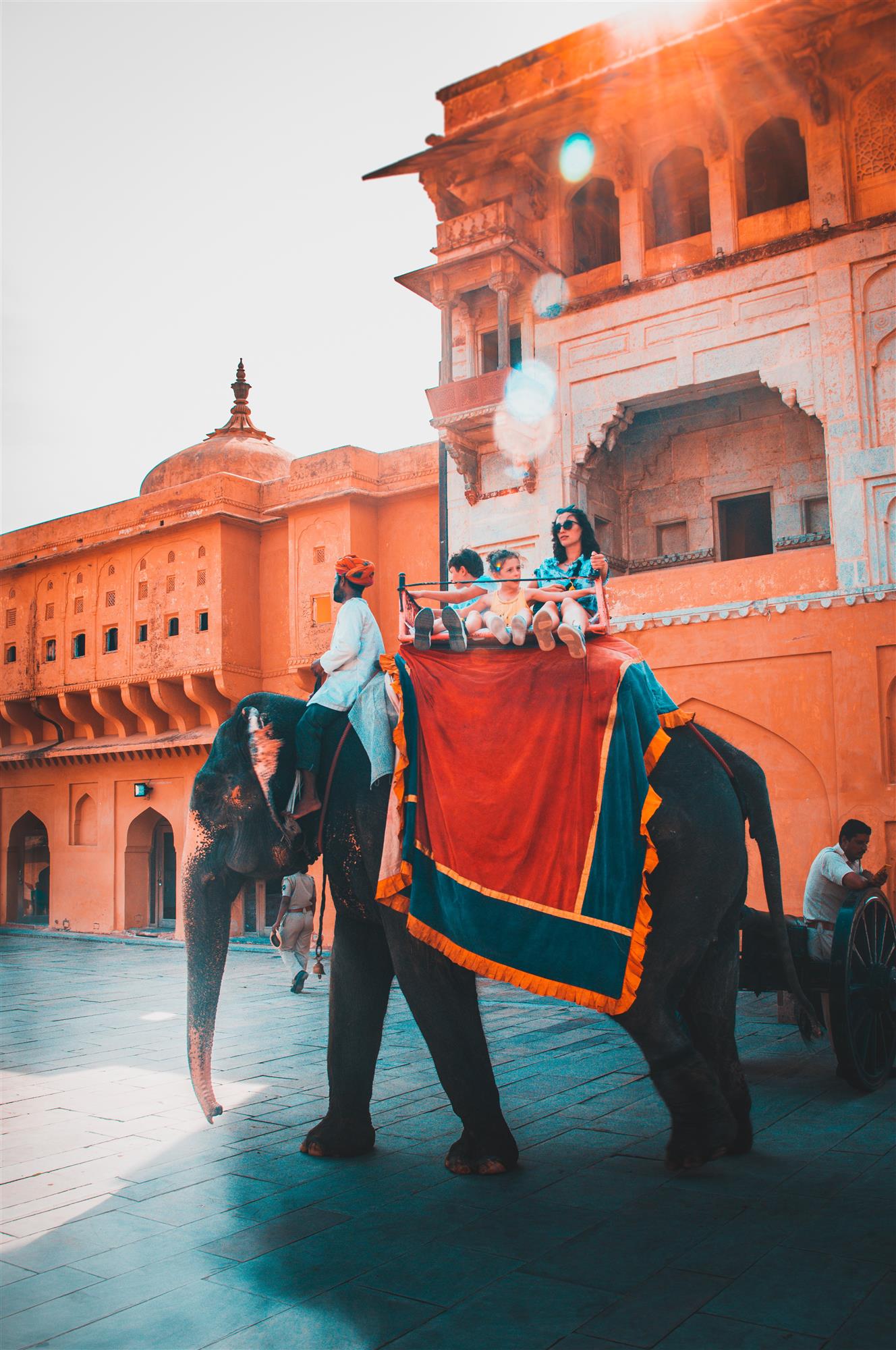 With its royal heritage, forts, havelis and deserts, the state of Rajasthan has successfully established itself as a popular leisure destination for both domestic and international tourists alike. Tourism contributes close to 20% to the state’s economy and is the third largest employment generator. The state has been successful in creating major tourism markets such as Udaipur, Jaipur, Jodhpur, Jaisalmer and Pushkar along with minor markets such as Bikaner, Mount Abu etc. Several factors have helped in this achievement, chief among them is the availability of good quality branded hotels across the state. The state also boasts of several iconic hotels and resorts which not only induce demand for themselves but also help in creating a ‘brand’ for the destination itself.

In stark contrast is the picturesque Northeast India that has not been able to attract its fair share of tourists even though it has several unique experiences on offer. The government, on its part, has introduced many marketing campaigns and initiatives to promote tourism in the region, but it is still unexplored mainly due to lack of infrastructure and availability of quality branded tourist accommodation. Top international and domestic hotel chains have recently entered these markets, which is expected to transform the tourism sector in the region, helping develop it to its full potential. 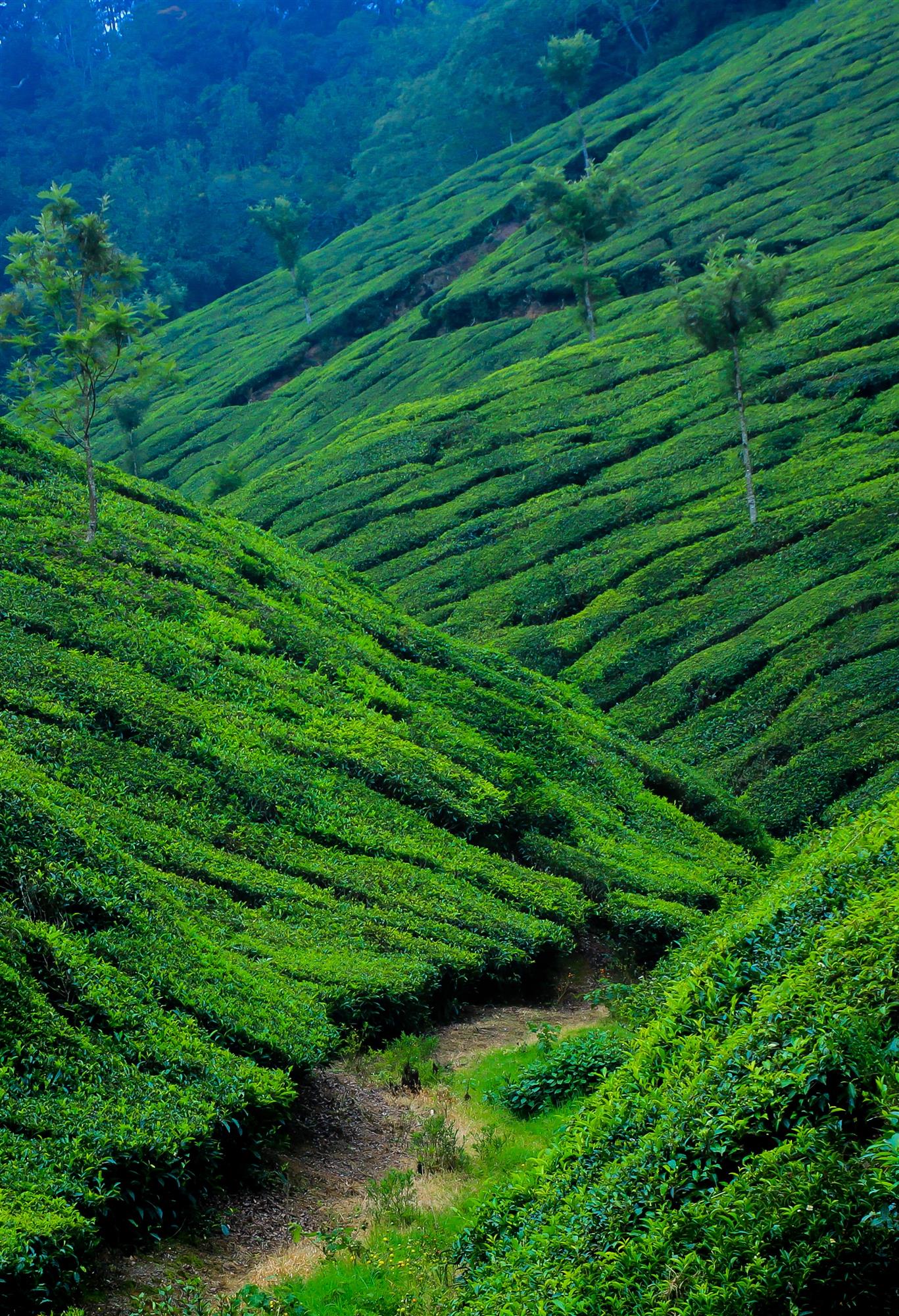 Domestic tourists will lead the recovery of hotels sector
With domestic tourists, including the vast number of Indians travelling abroad for holidays, expected to lead the revival of demand for hotels in the COVID era, now is perhaps the perfect time to focus efforts on developing new and unexplored leisure destinations in the country. India has several fledgling tourist places which can be developed into world-class year-round leisure destinations, with a little collaboration from both the public and private sector. For instance, with the development of the Ram temple, Ayodhya is likely to become a major tourist destination going forward. Similarly, there are several unexplored beaches at driving distance from cities such as Chennai and Mumbai, that can be developed as tourist hubs.

The government should promote hotel development at such places through initiatives like offering well located, fully zoned land and special financing schemes to hoteliers. The Government should also introduce initiatives to facilitate the growth of alternate accommodations such as Airbnb and cottages/villa rentals, which are becoming increasingly popular and can help grow business in off-beat locations.  Meanwhile, hoteliers should invest in the economic and overall growth of these destinations, thus, helping the tourism sector in India reach its full potential.