Downtown has historically lacked the inertia to overcome economic conditions to transition to a new identity worthy of this city’s rich history. The City for Champions and urban renewal initiatives could be the impetus needed for revitalization. 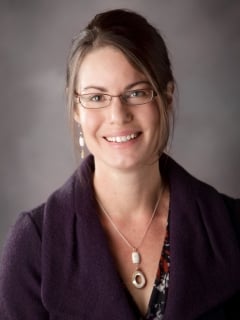 Economic conditions in Downtown Colorado Springs have languished throughout the Dot.com bust, oil and gas cycles, and recessionary periods as far back as the mid-80s. While several of the Springs’ suburban areas have experienced significant growth in the commercial, industrial, residential, retail, and lodging sectors, Downtown has illustrated comparatively few signs of recovery. Urban blight has been prevalent in the city’s Central Business District, despite pockets of revitalization, such as the new U.S. Olympic Committee Headquarters, the America the Beautiful Park, the Mining Exchange Hotel conversion, the nearly completed Hilton Garden Inn, new apartments at 333 Eco, and renovations of existing structures, like the Antlers Hotel.

In 2013, the Colorado Economic Development Commission (CEDC) was awarded grants under the state’s Regional Tourism Act; the amount equates to $120.5 million in the form of a tourism-improvement rebate of state sales tax over 30 years. These funds are intended to support the development of new projects designed to revitalize economically challenged areas and promote the region's $1.35-billion annual tourism industry. According to the Colorado Springs Urban Renewal Authority, earmarked under the initiative are projects to attract approximately 1.2 million visitors annually, including over 500,000 new out-of-state tourists.

Initially, the CEDC fronted the initiative dubbed “City for Champions” by promoting four projects to increase tourism and rejuvenate the city’s sagging economy; however, five projects emerged in 2018 after the planned Sports & Events Center was reengineering to create two venues—the Colorado College indoor Robson Arena and Downtown’s CityGate outdoor Weidner Stadium. Also planned is an Air Force Academy Visitors Center. Due to lack of progress on the aforementioned three proposed venues, a one-year funding extension was requested by the CEDC. It will be a race against the clock for these three projects to meet the required progress hurdles by late 2019.

Already under construction and on track for funding are the remaining two planned developments—the U.S. Olympic Museum & Hall of Fame at CityGate Downtown and the Sports Medicine & Performance Center at the University of Colorado Campus. Beyond the City for Champions projects planned for Downtown, additional new office, multi-family residential, retail, and hotel developments are in the planning stages. Should these large-scale projects secure financing, Downtown could reemerge as a renewed city core replete with live-work neighborhoods, pedestrian and park areas, office tower complexes, retail and restaurant districts, parking facilities, entertainment venues, attractions, and new hotels, truly representing a comeback story for the City for Champions. 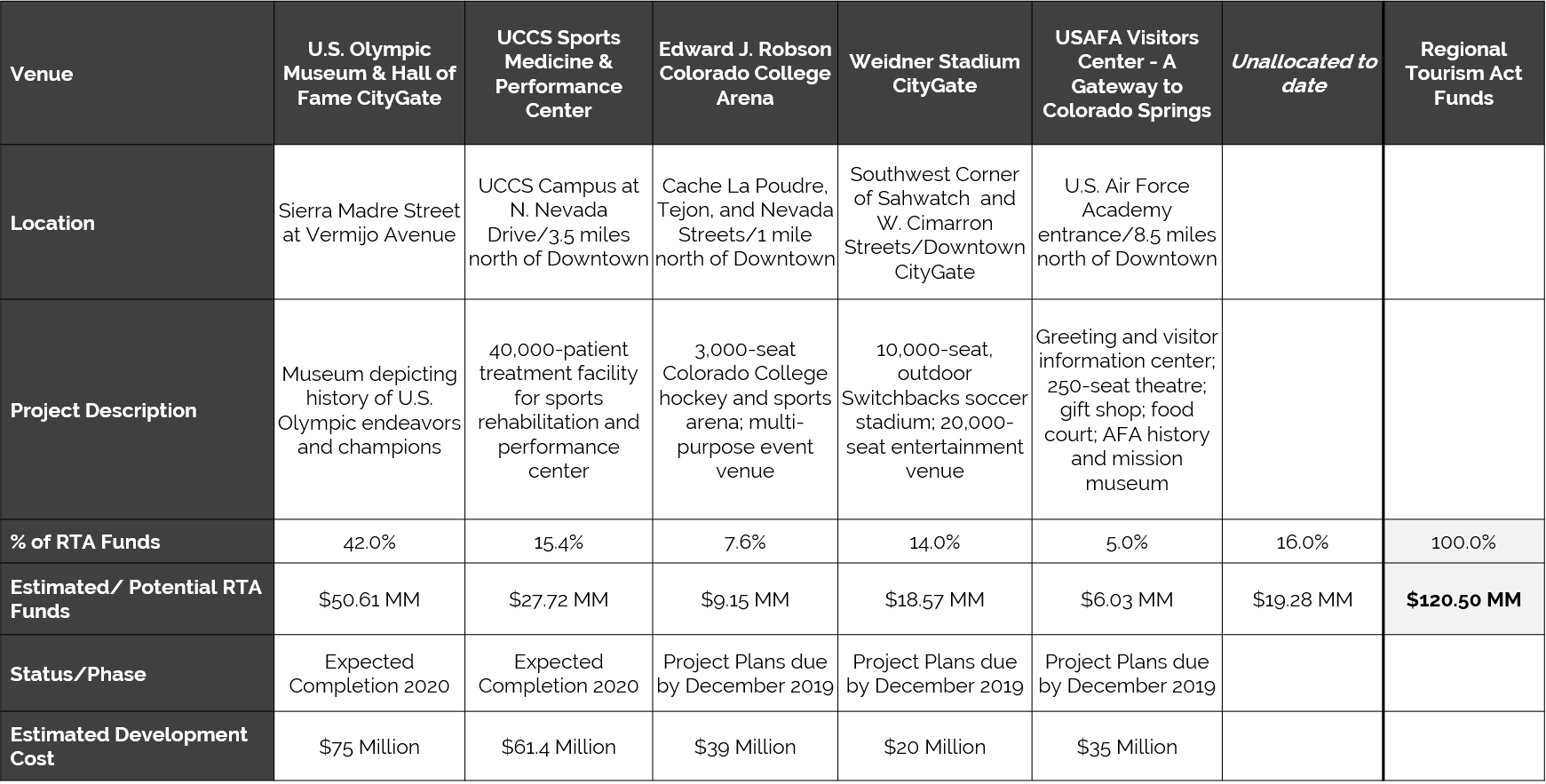 Downtown has historically lacked the inertia to overcome economic conditions to transition to a new identity worthy of this city’s rich history. The City for Champions and urban renewal initiatives could be the impetus needed for revitalization. %%ViewCount%% Views Comments
Share:
Subscribe To Newsletter