This article discusses the key trends in hotel brand signings witnessed in the Indian hotel sector in 2021.

With demand recovering faster than expected in 2021, hotel companies put the COVID-blues behind them and pressed the accelerator on their expansion plans, resulting in a year-over-year increase of over 24% in brand signings by keys. During the year, 135 new hotels with 12,359 rooms entered the branded hotel market, while 58 hotels with 3,108 rooms were rebranded. 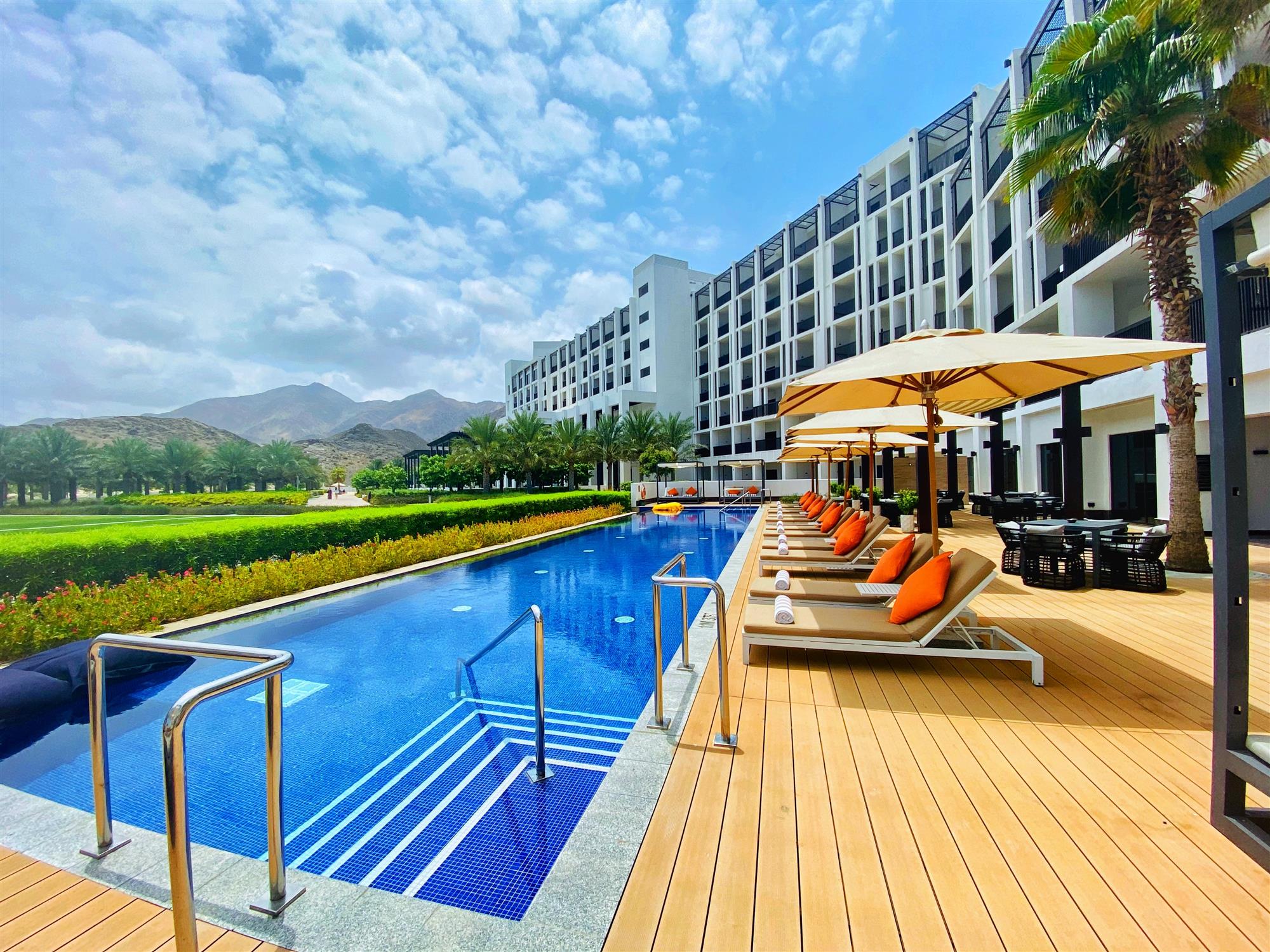 Brownfield projects led the way in terms of property signings in 2021, accounting for almost 47% of all signings by properties, while greenfield projects, which are seen as riskier, accounted for 23%. Hotel rebranding or conversion is on the rise, accounting for 30% of total signings by properties in 2021 as an increasing number of standalone hotels have been joining larger chains to not only recover from the disruption caused by COVID, but also to leverage their global distribution channels, marketing platforms, and high-tech booking systems.

Commercial destinations continued to attract the most signings (50% of total signings by keys), but leisure destinations have garnered their fair share of interest in the last two years as hotel companies have finally realized their latent potential in the post-COVID era. Nearly 42% of the total hotel signings by keys in 2021 were in leisure destinations in the country versus 41% in 2020. As hotel operators made stronger inroads into the country's smallest towns, Tier 3 and 4 cities accounted for almost 51% of the total signings by properties in 2021 up from 46% in 2020.

Note: HVS research is based on data received from 21 hotel brand companies for Jan-Dec 2021; this is an excerpt from the upcoming HVS ANAROCK India Hospitality Industry Overview 2021 report