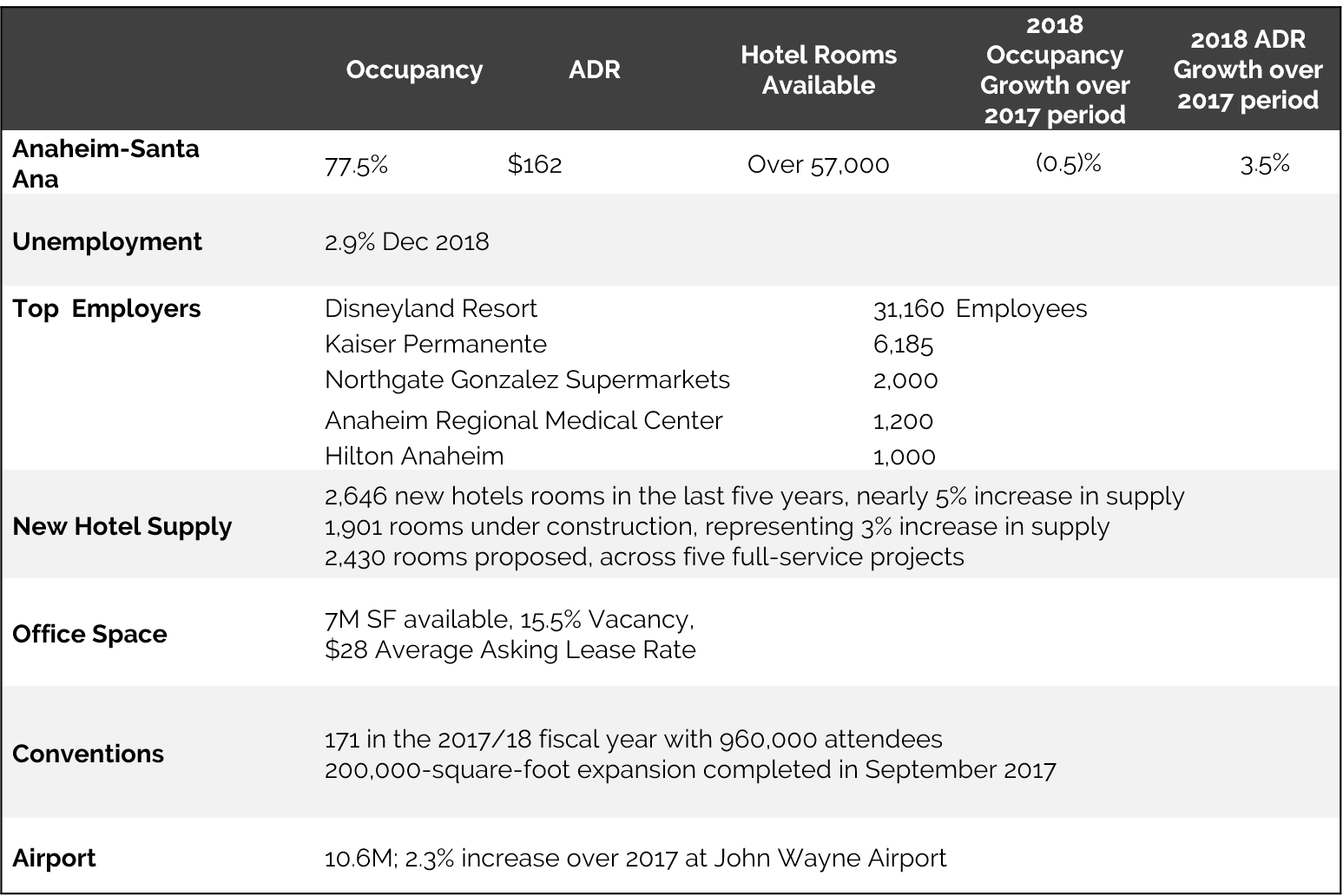 Jessica White enjoys combining her real estate background, finance education, and passion for hospitality as a Vice President at HVS Los Angeles. Jessica joined the firm in 2012 after graduating second in her class from the Masters in Hospitality Administration program at Ecole Hôtelière de Lausanne in Switzerland. Specializing in upscale and luxury hotels in the Los Angeles area, she has appraised properties from Santa Monica to North Hollywood, as well as the remainder of California, Oregon, and Arizona. Outside of the office, Jessica can be found training for her next marathon or hiking in the Santa Monica Mountains. Jessica can be contacted at +1 (424) 208-1262 or at [email protected].