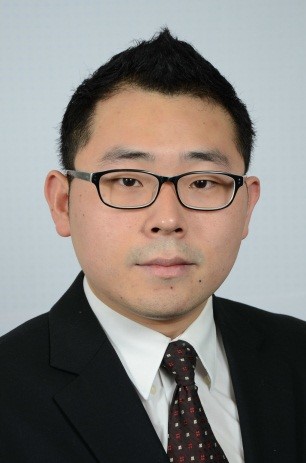 HVS proudly sponsored the third edition of the South East Asia Hotel Investors’ Summit that was held May 16-17 at the Westin Grande Sukhumvit Bangkok. This year’s event saw over 200 delegates interacting with hospitality industry leaders on a number of key issues, such as the role of the sharing economy, franchising, demand and supply outlook for 2019, and new distribution channels disrupting the industry.
HOFTEL and HVS also presented the intermediary results of the first OTA survey in an effort to shed some light on the actual costs of distribution.
Below are some key takeaways from the 2019 SEAHIS conference:

As the election was just held in Q1 2019 without a clear winner, there was no escape from lively debates on the political situation in Thailand. One of the key concerns for owners is the minimum wage as most political parties have made campaign promises to raise it to at least 400 baht per day, from the current 325 baht per day.  Increasing labour costs are likely to hurt not only the bottom line, but also the development plans of a number of investors as construction costs are also set to rise. These concerns come at a time when tourism growth is subdued, with a notable slowdown of arrivals from China. Another main issue being discussed was the high price of land in Bangkok, especially in the core areas and along Sukhumvit Road, which has foreign investors shy away from investing in the city. However, there are still opportunities in other key tourist destinations in Thailand, such as Phuket, Krabi, Pattaya, etc. Some of these markets are suffering from supply/demand imbalances – nonetheless, Thailand remains a tourism darling in South East Asia due to its ability to bounce back despite the supply challenges and its political instability.

The rise of economy hotels in APAC

Paola Orneli Bock from HVS’ Bangkok office led a lively roundtable discussion with participation from Archipelago International and Tauzia Hotels as well as the Erawan Group (home grown players in the sector in Indonesia and Thailand, respectively). Economy hotels account for approximately 15-20% of branded supply in APAC and with the rise of travellers (such as Millennials and Gen Zs), who are willing to spend more on experiences than accommodation, the sector is set to continue to boom. Efficiency, construction costs and location are the three main factors to consider when investing in this sector. Location is yet again key, as a few dollars in average rate can make a tremendous difference in the expected payback period. Investors can expect return in approximately seven years (with some mentioning as short as four years in locations with strong average rates!). For some of the key cities in the region where land is scarce and street frontage is valuable, budget hotels might not only be the savviest choice, but sometimes the only appropriate choice for small sites!

This year’s conference saved the best for last! The event concluded with Simon Allison from HOFTEL and Daniel Voellm from HVS presenting the results of the OTA commission survey the two firms carried out. Surprises were to be expected in the first study that aimed to survey the commissions paid by 400+ properties in Asia, the Middle East, Europe and North America. The results were rather startling for both speakers and audience. They showed a wide range of commissions paid, from a low of 8% to a high of 25%. However, it should be noted that most of the results fell within the 13% to 15% range. Commission rates, as expected, differed on whether the property was independent, or managed by a domestic or international chain and on its geographical location. The findings certainly caught the interest of the owners in the room as OTA commissions remain largely undisclosed. The discussion left the audience hungry for more! HVS and HOFTEL aim to collect more responses. The findings will initially be shared among the survey participants. Please reach out to us for more information on how to contribute.

Many owners nowadays understand distribution and how much business each OTA contributes to their properties. However, they are also keenly aware of how much of the ‘’pie’’ they need to share. Nonetheless the total, true costs of distribution (including brand fees) are not as clear cut as OTA commissions and are not as widely debated as commissions are.

Supply increases as well political uncertainty (read: various elections in the region, the US-China trade war, etc) have given reasons for concern to hotel investors in South East Asia. Additionally, markets that have been Chinese-outbound travel dependent are starting to feel the crunch, with the Chinese government increasingly promoting domestic travel. Nonetheless, the outlook for several countries remains positive, albeit investors are watching certain markets (like in Vietnam where supply is unabated) with growing concern. Additionally, the industry has to embrace a new generation of digital native travellers who will evolve the sector further.

Han Sol is a Seoul native and resident who graduated from the Ecole hoteliere de Lausanne in Switzerland. Prior to joining HVS, Han Sol excelled as a revenue analyst and revenue manager with Marriott International at JW Marriott Dongdaemun and Courtyard by Marriott Botanic Park. Please contact [email protected] 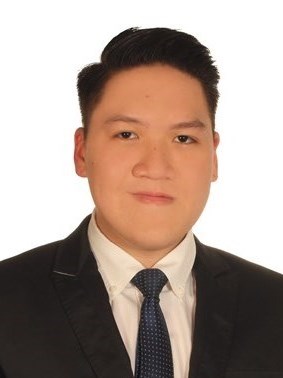 Ruj Masan is an Analyst with HVS Bangkok. He graduated from Chulalongkorn University with a Bachelor of International Business Management. Prior to join HVS, Ruj excelled as a market analyst in Ananda real-estate development company. For further information, please contact: [email protected]