This year’s Dallas Hotel Conference, one of the chief annual hospitality events in the South Central U.S., provided insights into foreign sources of capital, the Marriott-Starwood merger, and potential challenges facing the industry.

Hotel owners, consultants, managers, developers, financiers, and other stakeholders gathered at the 2016 Dallas Hotel Conference on October 20, 2016, to share thoughts on U.S. hotel industry dynamics. The conference, held at the Omni Mandalay Hotel in Las Colinas, offered insights ranging from the impact of foreign capital sources to new forms of competition in Texas and surrounding markets.

Here are some key takeaways. 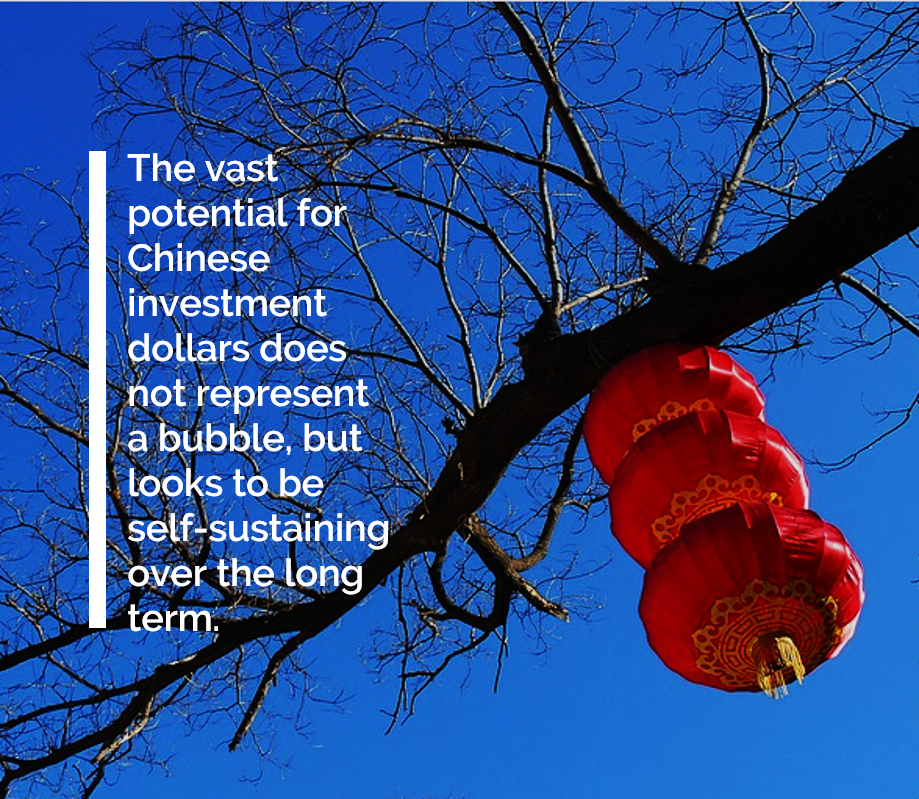 s out to be far greater than previously thought.

Structural changes in the Chinese economy, which have given rise to new companies interested in U.S. real estate investments, have led to this growth. Notably, this foreign capital investment is focused on yields rather than institutional or trophy hotel assets. Hence, there are fewer transactions of assets topping $100 million and more focus on secondary hospitality markets, where a higher return on investment is seen as more secure.

Experts were careful to note that the vast potential for Chinese investment dollars does not represent a bubble, but looks to be self-sustaining over the long term. With wealth preservation as a goal, these investors see the stability of the U.S. real estate market as very attractive. This is good news for proposed hotel projects in the U.S., particularly given the strictures of obtaining capital from traditional sources.

The Marriott-Starwood merger was a chief subject of discussion among hoteliers at the Dallas Hotel Conference. Some expressed uncertainty on the impact of individual hotel flags and their representation within brand portfolios in the 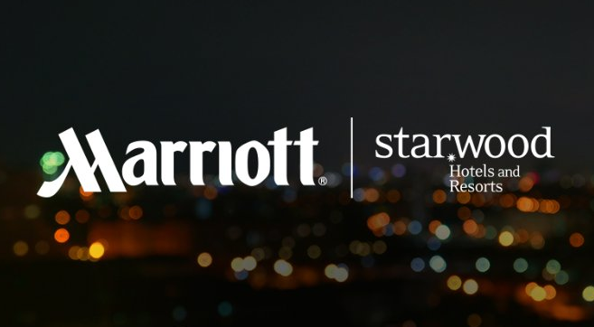 U.S. and internationally. A prime example is the Sheraton brand, which has much stronger recognition and appeal in foreign markets versus those in the U.S.

The size of the company, which has become a true hospitality behemoth following the merger, was discussed not so much in terms of competition among hotel brands, but as a force that could help the industry push back against online travel agencies (OTAs) and non-traditional lodging competitors, such as Airbnb.

Other hotel parent companies also have the opportunity to capitalize while Marriott restructures. Marriott’s preoccupation with its properties and brands post-merger gives Hilton, Hyatt, IHG, and other major hotel brands a window of time in which to develop, innovate, or expand.

Competition in the form of OTAs, Airbnb, and New Flags

The conference shed light on new sources of competition from within and on the fringe of the traditional lodging industry.

Hostels, a staple of the European lodging market, are growing at an increasing rate in certain U.S. markets. Hostels are chiefly competitive with limited-service economy and budget hotels, offering very inexpensive accommodations and an independent social allure. 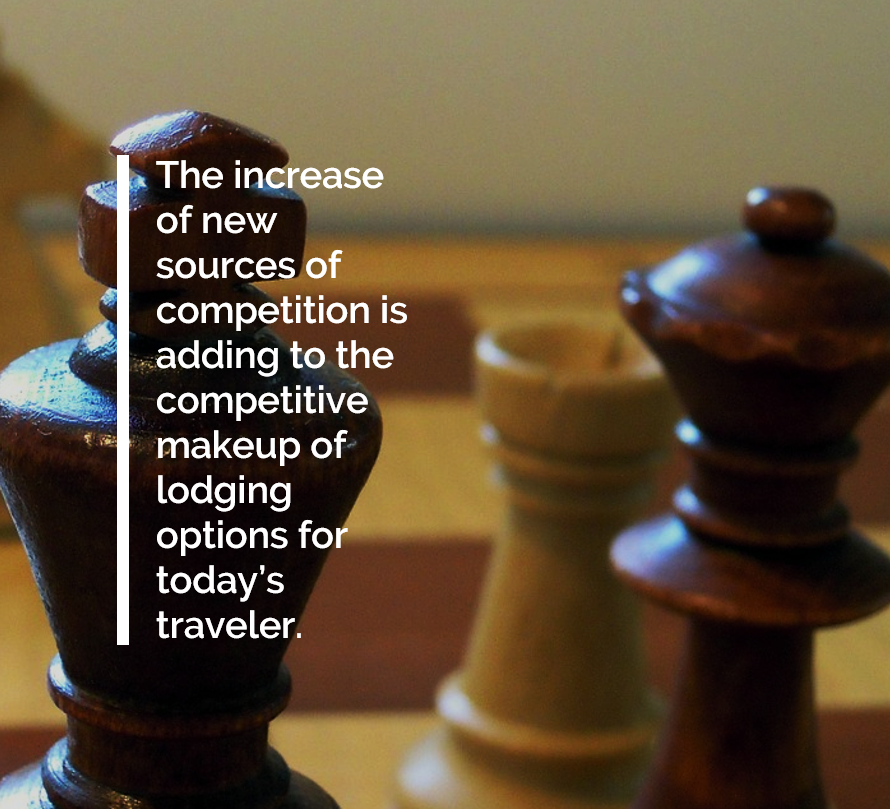 Airbnb and other non-traditional lodging providers continue to be seen as the biggest threat to traditional hotels. Airbnb continues to expand its presence in the lodging arena through a growing number of multi-unit hosts (those renting two or more units) and full-time hosts (those whose condos, houses, or rooms are available for booking year-round).

According to experts at the conference, many of these operators do not pay taxes and are not subject to the same safety, ADA, and other regulations as hotels. Hence, the American Hotel and Lodging Association’s advocacy agenda for 2016 includes continuing its fight to level the playing field on those regulations.

Some hoteliers were also concerned that growing consolidation among online travel agencies (OTAs) is affecting consumer choice among travelers. Hotel patrons are largely unaware of the fact that Expedia and Priceline alone control 95% of OTA bookings.

Finally, some hoteliers raised the question of how many flags the industry can bear. The U.S. hotel industry is currently experiencing a surge in new brands. Panel participants commented that parent hotel companies might be “slicing and dicing” the pie too thin, as it were, with so many new flags coming into the arena over the past decade and even more on the horizon. In addition, retailers such as West Elm are also entering the sector, adding to the competitive makeup of lodging options for today’s traveler.

Looking to the future, Dallas Hotel Conference panelists discussed opportunities for hoteliers to maximize revenues. Several panelists confirmed the capacity potential for fees and surcharges for hotel rooms, which echoes the pricing strategies of the airline industry. Cancelation policies and fees could also be adhered to more strictly, said some panelists.

Overall, the Dallas Hotel Conference gave hoteliers of all walks a firmer grasp on the industry’s current opportunities and threats, arming regional and national hotel stakeholders with knowledge of new potential in hotel construction and operations as we move into 2017.

Kathleen Donahue is the Senior Managing Director and Practice Leader overseeing the West South Central region of the U.S. Kathleen joined HVS from Radisson operations in Austin, following graduation from The University of Texas at Austin. She is licensed as a certified general appraiser in Texas and surrounding states and has particularly strong knowledge of hotel markets in Texas, Oklahoma, Arkansas, and Louisiana. Contact Kathleen at +1 (972) 890-3548 or [email protected].

This year’s Dallas Hotel Conference, one of the chief annual hospitality events in the South Central U.S., provided insights into foreign sources of capital, the Marriott-Starwood merger, and potential challenges facing the industry. %%ViewCount%% Views Comments
Share:
Subscribe To Newsletter