This is demonstrated by the latest figures released by the Property Council of Australia (PCA) in the form of its Hotel Valuation Index. The PCA Index is based on the perceived value movement of a notional 4-star, 250-room hotel in Sydney's CBD. HVS International is one of a number of hotel valuation specialists that contributes to the Index.

The PCA’s total return index, benchmarked against 1995 performance, indicates that hotel returns have increased substantially over the last decade. In recent years the sector’s performance has been driven by an annual income return of over 9% and capital returns averaging between 5% and 7% per year.

‘Having experienced four years of value growth, there is understandably some nervousness in respect of whether this level of growth is sustainable’ says Julian Whiston, Director of Valuations for HVS in Sydney. ‘In the past, value growth has been tempered by an expected surge in new supply. While a small number of potential new hotel developments can be identified, there remains some uncertainty as to whether these will in fact eventuate. All things being equal, it is likely that hotel property values are expected to grow further.’

HVS believes the key drivers behind the current market conditions include: In the absence of new additions to supply, we expect Sydney hotel operators to take advantage of strenthening room occupancies and further improve average room  rates.  In light of this anticipated future earnings growth, investors are expected to continue accepting low yields until significant new supply additions can be confirmed. 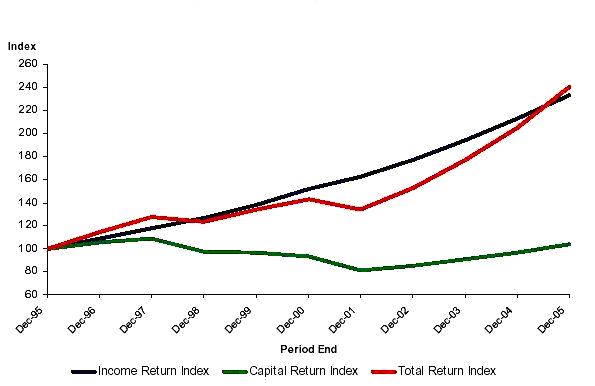 Investors appear to have a sustained appetite for hotel property in Sydney and their capital values remain on an upward course. %%ViewCount%% Views 1 Comments
Share:
Subscribe To Newsletter