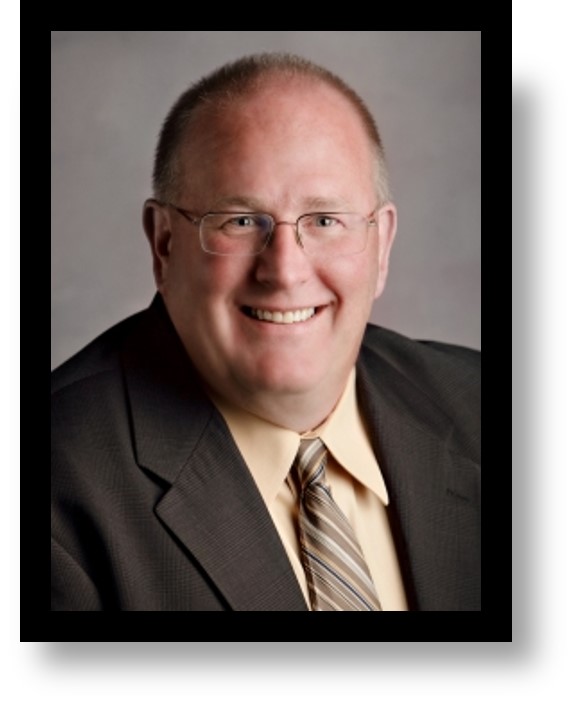 Atlanta, GA: HVS is deeply saddened to announce the sudden passing of Michael Brophy, Managing Director, Senior Partner of HVS Atlanta. A 14-year veteran of the firm, Mike established the HVS presence in Atlanta, a city he and his family came to love.

According to Rod Clough, MAI and President of HVS Americas, “Mike was a true leader and friend. From the start of his HVS career, he was one of the most dedicated team members, working long hours when needed and with the best attitude. When an opening presented itself in Atlanta, he stepped up and took on a new leadership position with the firm, transcending into that role well beyond expectations. I selected Mike as part of my founding partnership group for a reason: his friendship, loyalty, and leadership meant the world to me. I knew he would do anything for me, as I would for him, and that I could not live without him. Now I must figure out how to do that, and it isn’t proving to be easy. We all miss Mike so much.”

Mike fostered an extraordinary team that will continue to serve the Atlanta and Southeast markets with the same commitment to excellence under the leadership of Janet Snyder.

He left behind his beloved wife, Patti, and two sons, Sean and Garrett.