This article discusses the key trends in hotel brand signings witnessed in the Indian hotels sector in 2020.

In the aftermath of the ongoing pandemic, brand signings by keys in India witnessed a year-on-year decline of 40% in 2020. Signings were especially low in the first half of the year, due to the uncertain market conditions and challenges related to closing deals on virtual platforms because of the COVID-19 lockdown and restrictions. As a result, only 100 new hotels (with 9,757 keys) were signed in 2020 compared to 170 new hotels (with 16,349 keys) in 2019. In addition to this, 35 hotels (with 2,676 keys) were rebranded in 2020 compared to 53 hotels (with 4,521 keys) in 2019.

Management contracts continued to be the preferred form of brand signings, accounting for 80% of the total signings by keys in 2020. However, franchising is steadily strengthening its position and accounted for 17% of the signings by keys in 2020 compared to 14% in 2019. Leasing and other forms of contract continued to lose their charm over the year. 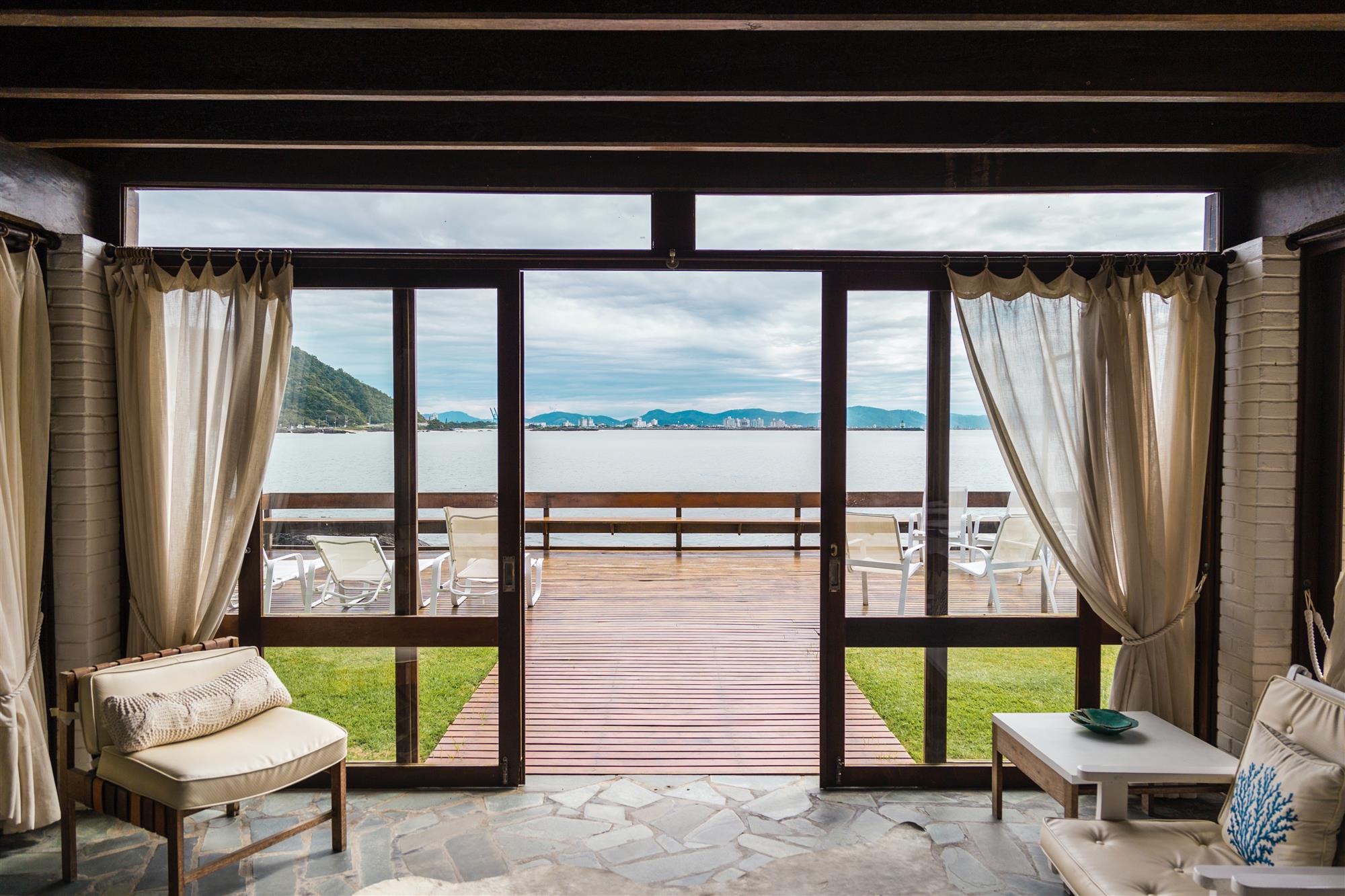 Note: HVS research is based on data received from hotel brand companies for Jan-Dec 2020