Hotels in the state of Hawaii reached record RevPAR levels in 2018, supported by continued growth in visitation. 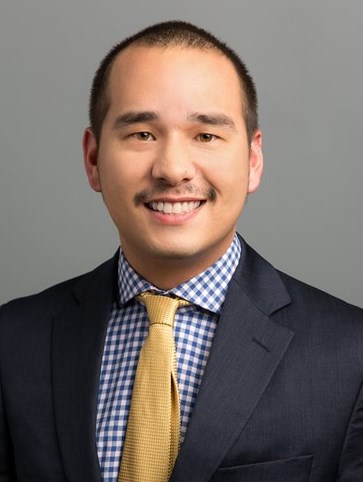 Hawaii experienced another stellar year of RevPAR performance in 2018, bolstered by improved airlift and a strong domestic economy, which resulted in another record year of visitor arrivals. Despite these impressive achievements, the year was not without its share of difficulties, including volcanic eruptions at Kīlauea, disruptions caused by Hurricane Lane and Hurricane Olivia, and an extended 51-day hotel worker strike. Nevertheless, the Hawaii Department of Business, Economic Development & Tourism (DBEDT) forecasts sustained year-over-year growth in visitor arrivals through 2022, which should support a robust hotel market.

According to the 2018 December Hawaii Hotel Performance Report published by the Hawaiʻi Tourism Authority, overall occupancy levels for hotels statewide declined between 2017 and 2018. However, the decrease in occupancy was offset by strong gains in average daily rate (ADR). Overall, RevPAR rose from $212.07 to $221.85, placing Hawaii as the second-strongest-performing major market in the United States, only trailing New York City. This is the ninth consecutive year that hotels in Hawaii have experienced gains in RevPAR.

Visitor arrivals surged by nearly 6% between 2017 and 2018, primarily generated by growth in domestic tourism.[1] On the island of Oʻahu, this corresponded with an increase in occupancy of 0.4%, while Maui, Hawaiʻi, and Kauaʻi experienced slight declines.[2] The overall statewide decrease in hotel occupancy, coupled with the significant increase in visitor arrivals and total visitor days, suggest that a notable portion of occupied room nights were accommodated by other forms of transient lodging, particularly short-term vacation rentals. While short-term vacation rentals accommodate a certain segment of unaccommodated demand, oversupply and competition from vacation rentals will likely remain a threat to the hotel industry in Hawaii for the foreseeable future. 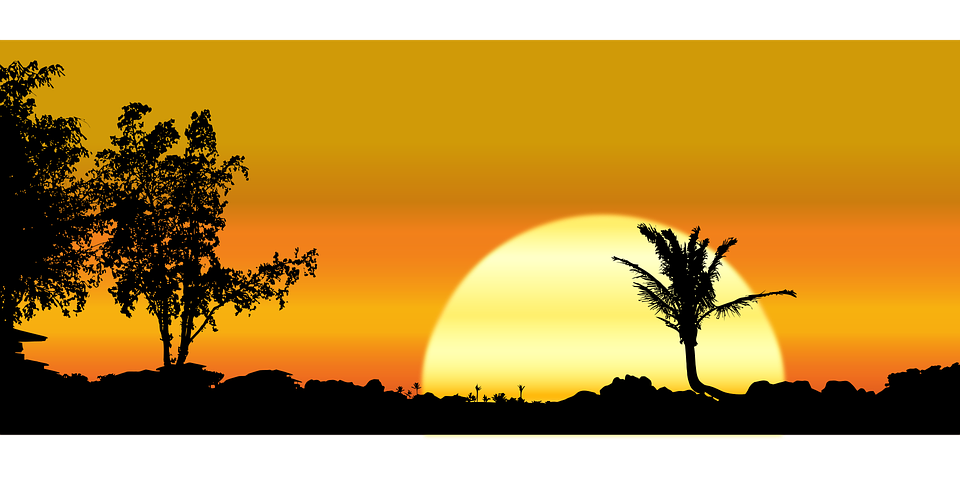 Below is a brief list of recent highlights pertaining to the Hawaii lodging market, categorized by island:

Another major highlight is the recent introduction of Southwest Airlines’ service to Hawaii. The Dallas-based carrier began flights from the mainland U.S. to the state of Hawaii mid-March 2019, as well as interisland service in late April. The introduction of Southwest Airlines’ service to Hawaii is also expected to increase competition in pricing, which should support growth in visitation. According to an analysis conducted by Kayak.com, the average round-trip, economy-class fare from California to Hawaii decreased by 17% in March 2019, compared to March 2018.

In general, the Hawaii hotel market continues to remain an attractive market for institutional capital, and trophy assets should continue to draw investor interest both domestically and internationally. The market’s high barriers to entry, forecasted growth in visitor arrivals, and favorable economic conditions support a positive outlook.

HVS continues to regularly consult in this area, with the San Francisco office serving the greater Hawaii market. John Berean; Adam Lair, MAI; and Suzanne R. Mellen, MAI, CRE, FRICS, ISHC; are ready to assist you on any consulting need you may have.

John Berean, a Senior Vice President with HVS San Francisco, conducts hotel appraisals and feasibility studies in markets across the western U.S.; John is the firm's Hawaii expert. HVS leaders now live in and work from markets throughout the western Americas region, including LA, San Francisco, Portland, Vancouver, Las Vegas, and Phoenix. John’s hands-on hospitality experience includes work as Accounts Coordinator and Revenue Analyst for the Queen Kapiolani Hotel in Honolulu, Hawaii. John earned a Masters of Economics, with a concentration in Quantitative Finance, from the Peking University HSBC Business School in Shenzhen, China. He previously majored in International Studies, with a minor in Environmental Studies, at Middlebury College in Middlebury, Vermont. Contact John at +1 (281) 381-3456 or [email protected].