China and Impact on SA Tourism

South Africa has continued to strengthen its ties with China, to ensure that the economic engagement was mutually beneficial, continued to lead to infrastructure development, greater economic participation and the greater good of both countries.

Over the past decade, South Africa has continued to strengthen its ties with the People’s Republic of China.

Many Chinese companies operating in South Africa are geared towards the rising number of Chinese tourists who visit the country each year. South Africa is also home to a large number of Chinese immigrants: Yoon Jung Park, a researcher on Chinese migrants in South Africa, estimates that the numbers are between 350 000 and 500 000.  But due to irregular immigration and poor record-keeping, it’s hard to say exactly how many Chinese immigrants there are in the country.

While Chinese arrivals in South Africa saw a dip in the first few months of 2017, the tourism industry reports that the market has now stabilised and is forecast for growth.

Significantly, following erratic arrivals over the last four years, visitor numbers from India and China are growing, both up from their February 2017 numbers.

According to Statistics South Africa, the number of Chinese visitors to the country shows an overall decline in arrivals between April last year and April 2018, with the country seeing 6% fewer arrivals.  Additionally, the year-to-date numbers have also dropped by 1%, with total arrivals thus far for 2018 sitting at 958 311.

According to SA Magic Tours, 2016 was a bumper year for Chinese arrivals, particularly due to the very low selling price of some of the bottom-end packages offered by a number of large operators.  The dip in Chinese arrivals to South Africa in the first few months of 2017 was as a result of a correction in the pricing of the courier service, a RN65 (€8.30) charge that was added to Chinese visa applications.

Concerns regarding the publicity surrounding follow-home crime also impacted on the safety-sensitive Chinese market during the first half of 2017. 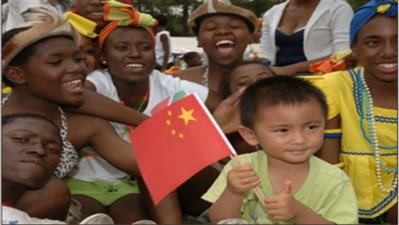 What could be in favour of South Africa is the fact that the country is not affected by acts of terrorism and could be viewed as a safer travel option.  While crime exists, the crime rate affecting tourists is not as high as many are led to believe.

Visas might be a larger barrier to entry for the Chinese market, as Chinese travellers book 14 to 10 days before they want to leave.  As a result, they cannot afford to experience a delay in visa applications. Nor are they willing to travel or spend significantly to secure a visa.

Morocco was South Africa’s biggest competing African destination for Chinese tourists in 2017, after they relaxed their visa regulations.  They now allow Chinese travellers entry with no requirement for a visa and, as a result, their arrivals grew by over 350%.

However, 2018 has seen numbers picking up again as both government, SA Tourism and the trade industry have introduced a number of initiatives to increase Chinese arrivals. 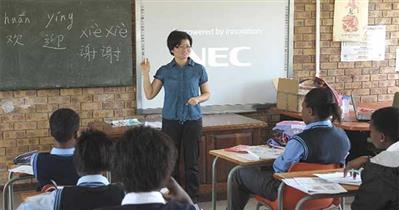 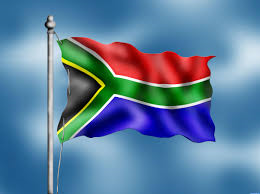 One things is for sure, with only approximately 5% of all Chinese people holding passports, yet 135M Chinese taking foreign trips in 2016 (up from 8.4M in 1997) the potential is huge and growing rapidly.  UNWTO estimates the Chinese outbound tourism expenditure grew to $261Bn in 2016, 21% of the world market and with South Africa only so far securing 0.08% of that spend it is worth all parties time, money and efforts to focus on attracting and welcoming more guests from China.

South Africa has continued to strengthen its ties with China, to ensure that the economic engagement was mutually beneficial, continued to lead to infrastructure development, greater economic participation and the greater good of both countries. %%ViewCount%% Views Comments
Share:
Subscribe To Newsletter